Teen Mom 2 star Leah Messer is not only a reality tv star but she is also a social media personality and an author.

Reality Television personality and mother of 3 kids Leah Messer was divorced twice but now, it seems that she has finally found the man of her dreams.

Here let’s have a look at the love life of Leah Messer.

Who Is Leah Messer Dating?

New love has blossomed into the life of Teen Mom star Leah Messer. She is currently dating her new boyfriend Jaylan Mobley.

She broke the news of her new boyfriend on 12 September 2021 after posting an image on Instagram where they were seen affectionately sitting on a bench and Leah’s partner was sweetly kissing her cheek and his hands were gracefully caressing Leah’s face.

However, her boyfriend was a mystery man until she confirmed him to be Jaylan Mobley in an email interview with Entertainment Tonight. Her boyfriend Jaylan is a native of North Carolina who formerly worked for Nasa and is currently a United States Army officer. Leah and Jaylan first met in September 2020 through a project Jaylan was doing with ESPN and it was filmed and captured by one of her PA’s. As she was growing her network, Leah followed Jaylan. Later, in February 2021, they connected through Dm’s and soon Jaylan asked her out on a date.

Their first date was a dinner date that took place at Bricks & Barrels in Charleston, West Virginia. After the dinner, it was followed by the Wiz Khalifa concert at the WV Power Park. But they became a pair officially when they were having a sunset dinner during their trip to Costa Rica. Jaylan asked Leah to be his girlfriend and she agreed. As of now, the duo shares adorable love chemistry and is excited to see what the future holds.

Children And Past Relationship

Leah became a mother during her teenage. Leah was married to her partner Corey Simms just at the age of 17 and she shares 2 daughters with him.

She first gave birth to twin daughters Aliannah Hope Simms, and Aleeah Grace Simms on 16 December 2009. After the birth of their kids, the duo conducted a church wedding on 17 October 2010. However, Leah and her husband faced lots of challenges as young couples due to which their relationship later hit a rock and they got divorced on 21 June 2011. 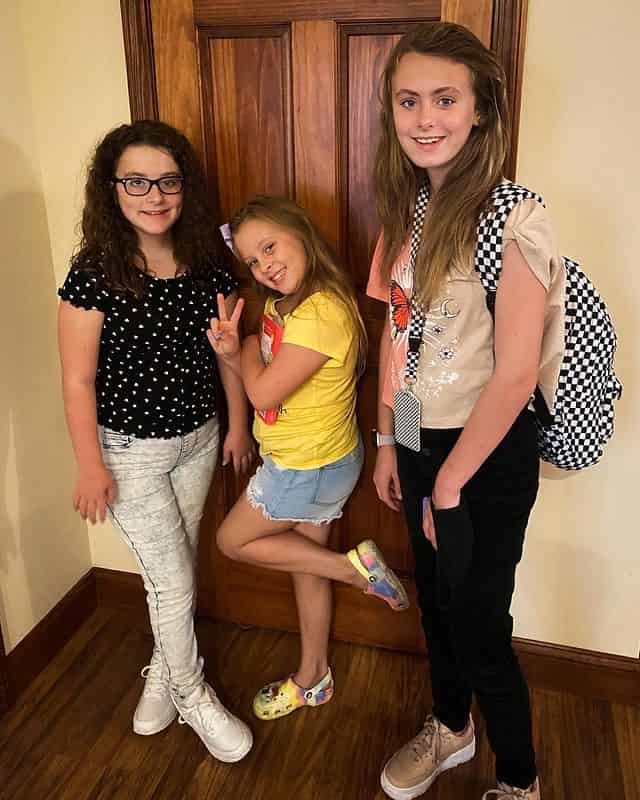 Leah then tied the knot with her second partner Jeremy Calvert on 4 April 2012. Leah and her second husband Jeremy share a daughter together named Addalyn who was born on 4 February 2013. However, Leah’s second marriage also ended up shortly as they got divorced on 8 June 2015.

Find Out: Is Hunter Schafer Dating? Her Wiki, Movies, Net Worth

Prior to dating her current boyfriend Jaylan Mobley Leah was linked with TR Dues for a while and Jason Jordan until 2019.

Leah Messer was born in Elkview, West Virginia on April 24, 1992, to father Dawn Spears and mother Gary Lee Miller. Her birth name is Leah Dwan Messer. She has 2 siblings a sister named Victoria Messer and a brother named Issac Messer. 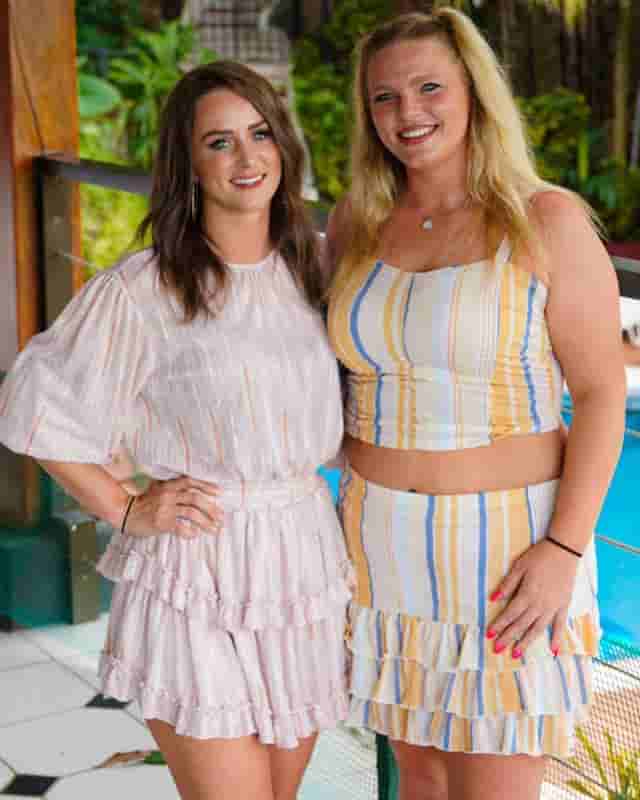 As per her education, Leah went to Herbert Hoover High School and later graduated from the University of West Virginia.

Leah holds American nationality and comprises of white ethnicity. Leah celebrates her birthday on 24th April and her zodiac sign is Taurus.

According to the wiki, Leah Messer stands at the height of about 5 feet and 4 inches tall which is around 163 cm.

Leah messer began her career as a TV star in the 2009’s show named “16 and Pregnant” where her teen pregnancy was documented. Then Leah was seen in the MTV reality television series named Teen Mom 2 from 2011 to 2019.

Moreover, Leah also has her own YouTube channel which has around 20.2k subscribers but she last posted on 15 February 2018.

As a reality show star and as social media personality Leah’s net worth is speculated to be around $50 thousand.

Furthermore, Leah Messer has gathered her struggle journey in her unflinching and honest memoir named “Hope, Grace & Faith” where she has shared the truth behind the reality that cameras have never revealed.