Madilyn Bailey is a prominent American Youtuber, singer-songwriter, and musician who began writing songs just at the age of 7.

As of now, Madilyn is one of the semi-finalists of the American’s Got Talent (AGT) season 16.

Being a public figure, Madilyn’s fans are curious to have an insight into her personal life and know about her family, husband, disorder, and net worth.

Here let us guide and provide you an insight into the life of Madilyn Bailey.

Madilyn Bailey is blissfully married to her musician boyfriend turned husband James Benrud. Madilyn got married to her partner James on 22 August 2014 just at the age of 22. She announced about being married via her Instagram post in 2014 and later also posted their wedding video on their YouTube channel. 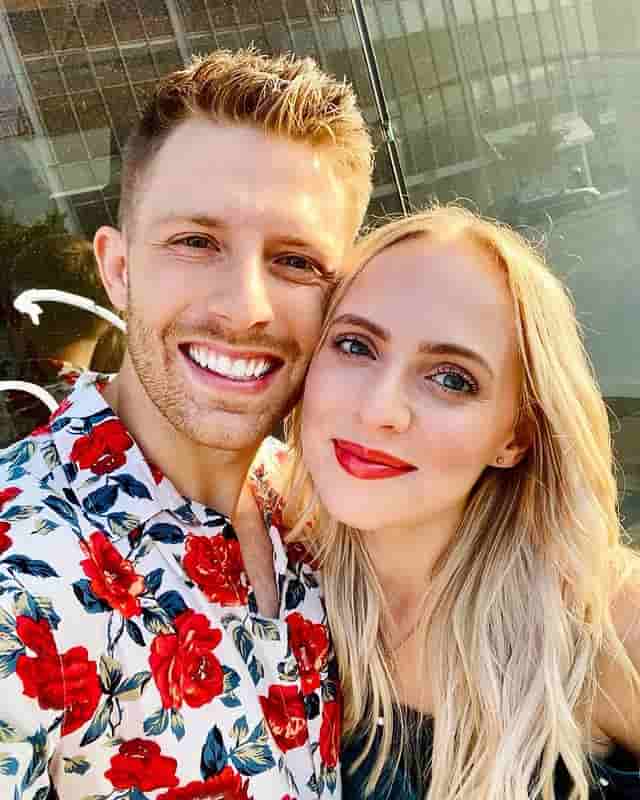 Madilyn and James got engaged in late March 2014 and they announced their engagement through their YouTube video on 31 March 2014. Following their engagement, the duo decided to take their wedding vows. Both being Christians, they conducted a religious wedding ceremony in Wisconsin.

Moreover, Madilyn conducted her bachelorette party on a boat.

Sharing 6 years together as husband and wife, Madilyn and James don’t share children yet.

They are currently living in Los Angeles.

Career, AGT, And Net Worth

Madilyn was home-schooled while growing up so, she had lots of free time to play and make music. Despite non of her parents really sang much, music was always around Madilyn.

Alongside being a singer-songwriter Madilyn also plays instruments like piano, drums, guitar, ukulele.

Madilyn was determined to make her mark on the music industry but she didn’t know-how. However, as an artist, she knew and believed that if she could bring her own audience without any of the traditional industry methods, she would have the freedom to make her career in music in it. She also knew that YouTube was the best chance at building this and gradually, YouTube changed everything. The reactions she received online were overwhelming which led her to graduate high school early and dedicate her all-time to growing her channel.

Prior to being able to support herself solely off her music Madilyn also worked at a nursing home.

Madilyn participated in season 16 of AGT as a singer and musician and as of now, she is one of the semifinalists of the show. She is showered with love and support throughout the journey of the AGT so, many people already assume Madilyn as the winner of the show.

As a social media personality, YouTuber, singer-songwriter, and musician Madilyn Bailey gather a net worth of about $7.5 million.

Madilyn Bailey was born on 2 September 1992 to father Greg Wold and mother Heidi Wold. Her dad works for an advertising firm. Madilyn was born in the village of Boyceville in Dunn County, Wisconsin, United States, and raised in a middle-class family with 6 siblings among which 4 were adopted while 2 were from her parents. Some of her sibling’s names are, Isaac, Haley, Caden, Alex, and Jordan. Growing up she had around 30 foster siblings over the course of her childhood which made Madilyn very adaptable and function really well in chaos.

As per her education, Madilyn was homeschooled until high school but it is said that she went to Grahams Elementary School and later attended Boyceville High School. During her high school, Madilyn also played in the marching band.

Madilyn celebrates her birthday on 2 September so her zodiac sign is Virgo and her nationality is American.

Additionally, Madilyn also openly talks about her dyslexia and says it has a lot to do with her instant connection to music.

How Tall Is Madilyn Bailey?

According to the wiki, Madilyn Bailey stands at the height of about 5ft 3in which is around 160cm.