Sole Bovelli is a Mexican-Italian actress based in Los Angeles, California. Sole Bovelli was discovered in her hometown of Boston by a Hollywood casting director and soon signed with talent agency CESD across the board in Los Angeles and New York, which brought her to Hollywood soon after. 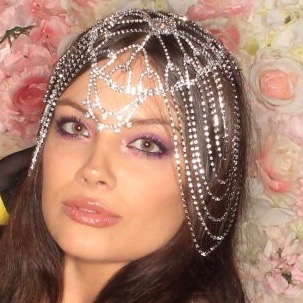 Sole who has been the face of multiple nationwide campaigns and fashion magazines took first place as best actress at the event "The" in her early years of acting.

Sole is trained in acting, dance, and modeling from a very young age. At the age of 9, she was mentored by Michael Maddoxx and began walking fashion shows like Mexico Fashion Week. Since then, Sole has been the face of multiple nationwide campaigns for Disney, Disney channel, and covers of international fashion magazines. 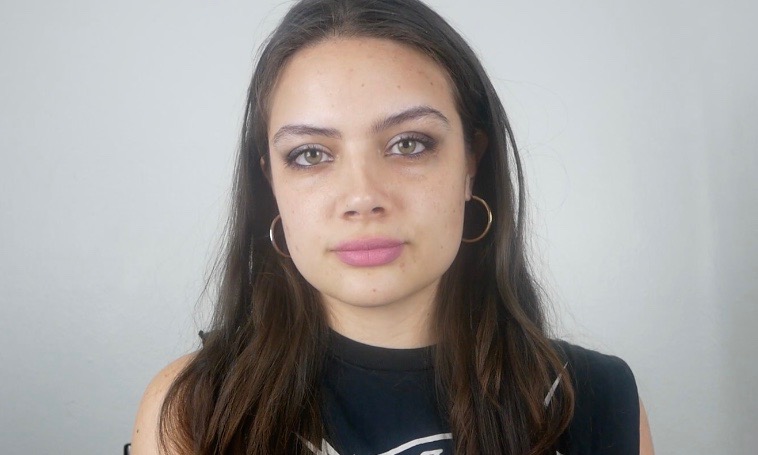 Sole began her acting in many years of musical theatre. She played Dorothy in Wizard of Oz at Hollywood Fight Club and in the Italian play Back to Bari. She also played in West Side Story which was filmed for CBS Television. Sole's first film was a movie in Spanish called "El cielo hecho pedazo". After her first project, she moved to Mexico and was mentored by Antulio Jimenez Pons (Mexican director). She trained her acting technique until she was ready to return to Los Angeles. Since then she's been in horror-thriller Slasher Party starring known actor Danny Trejo and others as Nina.

She has spent years living in Mexico training, and as of now, she lives in Los Angeles, CA. Currently, she is pursuing her acting career in film and TV. As of 2021, Sole is filming other projects which will be released soon