In the early twenties, people usually live their life in their comfort zone. There are only a few people who are focused on developing their careers in their early twenties by leaving their stress-free life behind. Thus, Ian Blackburn is one of them who choose their career over everything. He is a 20 years old young New Zealand actor who has given remarkable works on different projects.

Blackburn is now recognized through his role in the American Fantasy television series named The Lord of the Rings: the Rings of Power. Prior to it, he has also become a part of several plays and short films. Hence, here is an insight into the life of New Zealand actor, Ian Blackburn whose personal as well as professional life has now become a matter of interest to his fans.

What Is The Age Of Ian Blackburn?

Ian Blackburn's age is 20-year-old as of 2022. According to the wiki, he was born in the year 2002 in Wellington, New Zealand. More information related to his birthday, his parents, or if he has any siblings are yet to be revealed. He is very confidential about his personal matters. He doesn't share much about his family with the public.

What Are The Educational Qualifications Of Ian Blackburn?

Speaking about the educational qualifications of Ian Blackburn, he attended his high school at Wellington High School. After completing high school, he joined drama school to pursue his dream career. He is currently studying at Toi Whakaari: NZ drama school which is a New Zealand national drama school, located in Wellington, New Zealand. 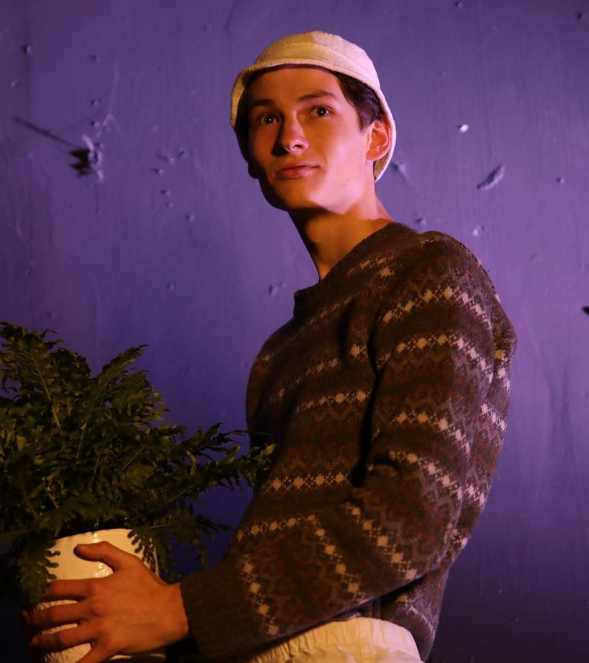 How Did Ian Blackburn Begin His Career?

While studying at Wellington High School, Blackburn has performed in multiple plays. Those plays include Romeo and Juliet, Much Ado About Nothing, The Taming of Shrew, King Lear, and Punk Rock. Similarly, he appeared in the Unbreakable Beau which was a 2016 short film, and in 2017, he took part in the Roxy 5 short film competition where he was portrayed in the remake of the winning film 'Shelter'.

Likewise, in 2018, he also appeared in the short film named 'Behold the Ghost'. He played a leading role in the 'behold the ghost' where he portrayed the role of a boy who, along with his two siblings, battles with grief for his abusive father. Apart from plays and short films, now he has also become a part of an American fantasy television series 'The Lord of the Rings: The Rings of Power'.

Ian Blackburn is a closed book. He usually keeps his personal life a secret. Ian hasn't been linked with anyone nor does he have any dating rumors. So, Ian might be single for now and may not have a girlfriend. As a rising star, Ian is more into developing his acting skills to achieve his career and become a prominent actor.

How Much Is The Net Worth of Ian Blackburn?

The Lord of the Rings cast, Ian Blackburn is an emerging actor. Within a short period of his career, he has achieved a lot of success. Hence, with his hard work and dedication, he has managed to earn a handsome amount of money to fulfill his personal expenses. According to various sources, Ian Blackburn's net worth is roughly calculated to be around $800,000. 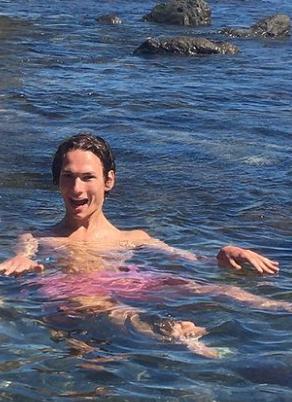 How Tall Is Ian Blackburn?

Here, talking about the New Zealand actor, Ian Blackburn's height and weight, he stands pretty tall with a decent height of 186 cm which is around 6 feet 1 inch and has a weight of about 67 kg. Likewise, he has dark brown hair along with small dark brown eyes and a cute smile. Moreover, he has a sharp jawline and a slim body type.