There are only a few people who take the bold courage to fulfill their dream by leaving everything. Jesse Williams is one of those personalities who left his hometown and job to achieve his dream career. He is worldwide known as an American actor, activist, director, and producer. He got into the limelight when he played his role on the ABC series Grey's Anatomy as Dr. Jackson Avery.

Apart from Grey's Anatomy, he is also well known for his portrayal in the films like The Butler, The Cabin in the Woods, and in Band Aid. Recently, he has also been in the spotlight due to his divorce. Thus, if you are wondering what's going on in the life of Grey's Anatomy actor, Jesse Williams. Then you have come to the right place.

How Old Is Jesse Williams?

Jesse Williams was born with the birth name Jesse Wesley Williams in Chicago, Illinois. He is 41 years old in terms of his age as he was born in the year 1980. He celebrates his birth on the 5th of August every year. So, being born in August, his zodiac sign is Leo. Furthermore, he holds American nationality and is a compromise of mixed ethnicity of Swedish, American, and African ancestry. 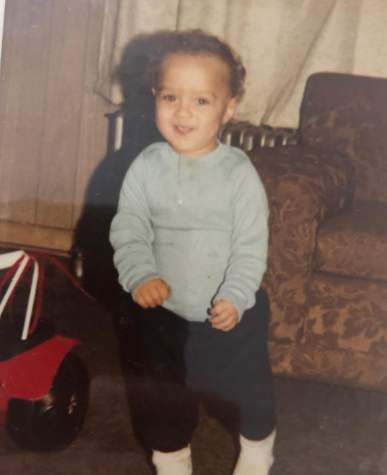 Who Are Jesse Williams Parents?

Jesse Williams is the son of Johanna Chase and Reginald Williams. His mother is a professional potter and his father is a history teacher in northern Maine. Moreover, talking about his parent's originality, his mother is Swedish while his father is African-American. He is the elder of the three brothers. Thus, he was raised alongside his younger brothers, Coire Williams and Matt Williams. His brothers have specialized in the visual arts.

Grey's Anatomy star, Jesse William is from an educated family. He attended Moses Brown School in Providence, Rhode Island, and graduated in 1998. Later, he joined Temple University in Philadelphia for his further studies. From that particular University, he graduated majoring in both African American studies and in film and media arts. After the completion of his study, he followed the footsteps of his father and become a history teacher.

When Did Jesse Williams Choose His Career As An Actor?

Prior to acting, Jesse was a history teacher. However, he had always wanted to become an actor. So, after six years, he quit his job and moved from New York to California with his wife. He studied acting and began his career officially as an actor in 2006. Since then he has appeared in various movies that include The Cabin in the Woods, The Butler, Money, etc., and television series like Law and Order, Beyond the Break, Grey's Anatomy, etc. Moreover, he has worked in theater production and also as a model.

Who Is Jesse Williams Married To?

Jesse Williams was married to his long-term girlfriend, Aryn Drake-Lee on 1 September 2012 in a private ceremony. They first met when Jesse was a history teacher and began to date each other shortly afterward. After the marriage, they shared two beautiful kids together. They have a 9-year-old daughter named Sadie Williams and a 7-year-old son named Maceo Williams. 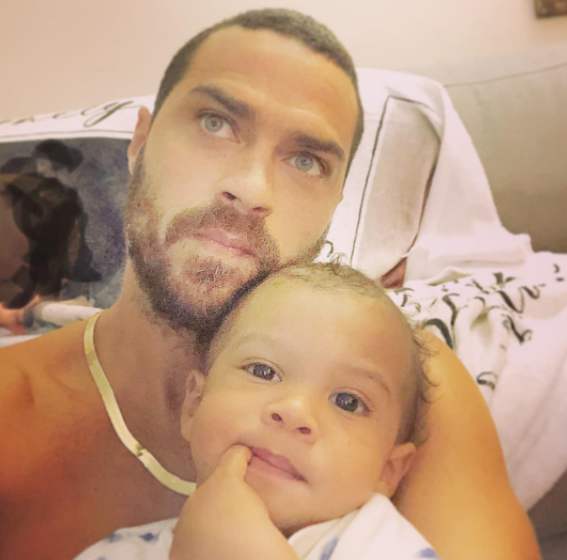 Moreover, speaking of his wife, Aryn, she is known as one of the most successful real estate brokers in Los Angeles, California. She did her schooling at French American International School and graduated from Barnard College of Columbia University in New York. Furthermore, she is trilingual as she can speak English, Spanish, and French fluently.

Why Did Jesse Wiliams Get Divorce?

After five years of marriage, Jesse divorced his wife, Aryn. He filed for divorce on 11 April 2017. There were various rumors of why they separated but the exact reason behind the end of their marriage is yet to be known. When the divorce got finalized, they were granted legal as well as physical custody of the children. So, they were asked to have proper communication for the welfare of their two children.

Moreover, Williams gets to keep his payments from the hit ABC drama while he had to split all his other earnings to his ex-wife till the day of their divorce. Along with these, he was also ordered to pay $40,000 every month to his ex-wife as child support and over $100,000 as two spousal support payments.

Who Is Jesse Williams Dating Now?

At the end of a divorce, Jesse Williams began to date an American actress and a model, Minka Kelly. They were starred together in the 2013 American historical drama film 'The Butler'. Yet, they haven't confirmed if they were dating each other or if they were just good friends. However, both of them were spotted together a few times around the time of Jesse's divorce.

Later in 2018, William officially started to date Zola actress, Taylour Paige They used to make their appearance together in the events like Red Carpet, vanity Fair Oscar Party, etc. Similarly, in the pandemic, they were also together taking care of each other and walking the dogs. However, things cooled down between them when they quietly quit their relationship and unfollowed each other on Instagram. As of now, he is probably single at the moment.

What Is The Net Worth Of Jesse Williams?

Jesse William has been given marvelous performances in big films like The Butler, Band Aid, The Cabin in the Woods, and many more. His fame rose massively when he was portrayed in the television series 'Grey's Anatomy. So, he has been generating a generous amount of money. Thus, Jesse Williams's net worth is speculated to be around $ 12 million dollars.

How Tall Is Jesse Williams?

Jesse Williams stands quite tall with a height of about 1.85 m which is around 6 feet 1 inch and weighs about 170 lbs. He has beautiful bright blue-colored eyes and has black hair. He usually keeps his hair short. Furthermore, precise information related to his body measurements or his shoe size is not available at the moment.