In the world of Hollywood, the background team is just as important as the main lead actors who appear on the screen to make a movie. There are many fashion designers, make-up artists, supporting cast members, camera crews, and tons of other people who work together to make a movie successful. Although today in specific we are talking about stylists, make-up artists, and designers, they make artists look young, old, of the 80s or the 90s as per the need of the movie. They give life to the character of the movie by making them look more like others than the actors. So, they must be acknowledged for their hard work and devotion to their work.

Today we are discussing Kelly Henderson who is an entrepreneur, stylist, blogger, makeup artist, and TV personality, especially recognized after making an appearance in the American TV show called Very Cavallari.

Where Was Kelly Henderson Born?

On July 11, 1982, Kelly Henderson was born to Rhonda and Mr. Henderson in Lafayette, Louisiana. Kelly has not revealed her father, so we don’t have his name. At the age of 8, Kelly moved to Baton Rouge with her family. As far as we know she is the only child of her parents and no siblings of her are yet discussed. 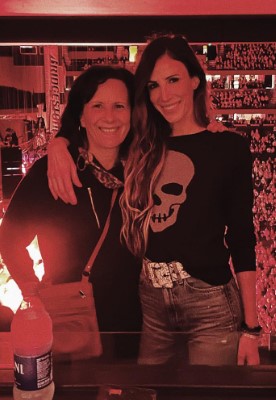 Kelly was sent to Louisiana State University where she did her Bachelor’s in Mass Communication focusing on public relations. During her last years in university, Kelly did an internship in the music industry in Nashville.

What Does Kelly Henderson Do For Living?

Kelly Henderson first started her career with modeling immediately after her graduating from university. Then later she met a makeup artist and was influenced by their work that she decided to join makeup artistry classes instead of PR and got her cosmetology license and started her new journey as a hair and makeup stylist. 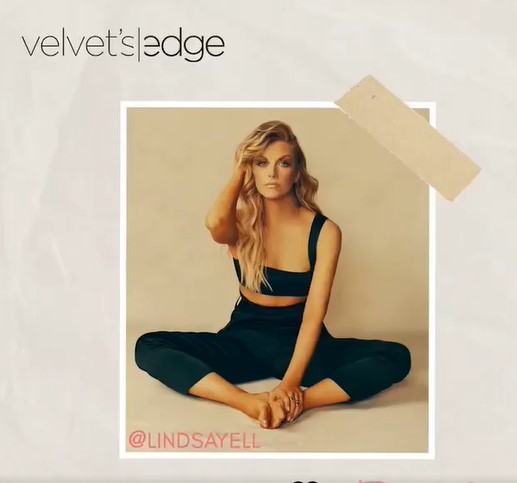 During her modeling period, Kelly has worked with singers like Bobby Bones, Luke Bryan, Kip Moore, and Jason Aldean. In 2015, Kelly started her own new venture, a blog website called Velvet’s Edge, which is also an eCommerce site now.

Kelly Henderson is not married to anyone yet and does not have a husband or a baby. She is single and career-focused but has dated in the past. With huge fame as her, it is difficult to maintain privacy, especially in her love life but she has successfully kept this part of her life away from the media. Kelly was engaged to someone in the past but we don’t know his name, except that he was a friend of her best friend’s husband.

Kelly dated musician and American Idol Judge Bobby Bones but the relationship did not last long and they split. However, they are on good terms and consider each other’s as good friends. Except for him, Kelly was alleged of dating her best friend’s husband Jay Cutler. And this accusation did not end up good for her as she lost her best friend of eight years. Kristin, Kelly’s best friend filed for divorce from Jay Cutler and filed a lawsuit against him for cheating as per the consult of her lawyer. Although Kelly says that she had nothing to do with her divorce, she did not have an affair with Jay Cutler and she never cheated on her best friend.

How Much Is Kelly Henderson’s Net Worth?

As of the wiki 2022, Kelly Henderson has an estimated net worth of $1 million with her primary source of income being celebrity stylist and makeup artist. Kelly has also endorsed many brands. She is a businesswoman and founder of LIKEtoKNOW.it and Velvet’s Edge. Kelly is also active on social media and has 243k followers on Instagram. 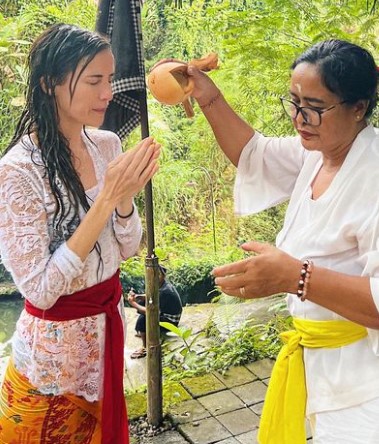 She has her own website called Velvet’s edge where she has listed her clothing lines, tutorials, etc. It is an e-commerce site that is available on both iOS and Android. The website contains tons of products and has over a million visits per month. Kelly is also a blogger and she uses her website to blog about her activities and things she wants to communicate with her audience.

How Tall Is Kelly Henderson?

Kelly Henderson is a gorgeous woman with a perfect height of 5 feet 7 inches and weighs around 55kg at the age of 36. She has her back shoulder tattooed with an inked bird and has beautiful grey eyes with dark brown long hair.