A man of many talents is always respected and appreciated, today we are discussing Nat Wolff who is multi-talented, and is a singer, musician, composer, songwriter, voice artist, and renowned actor. He has a great fan following in the youth and has a place in the hearts of early 20s kids.

Nathaniel Marvin Wolff known as Nat Wolff is an American actor and singer who took off his career with his debut show The Naked Brothers Band along with both his real-life and on-screen brother Alex. The show was written by their mother. The on-screen chemistry of the brothers made them rise to the ladder of success.

Who Are Nat Wolff’s Parents?

On December 17, 1994, Nat Wolff was born to Polly Draper and Michela Wolff in Los Angeles, California, United States. His father was an actor, writer-producer, and director whereas his mother was a jazz pianist, actor, and writer. So, Nat had a more luxurious life than others. His father acted as an on-screen parent on his first show The Naked Brothers Band. 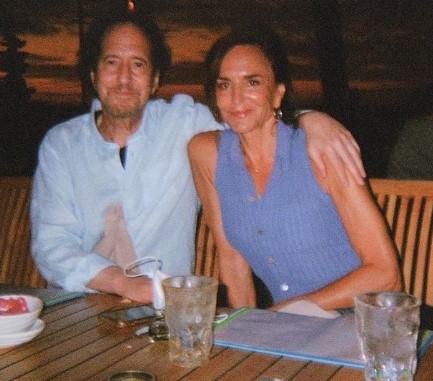 As for his siblings, he has a younger brother Alex Wolff who is an actor and musician. Nat is very close with his brother Alex, his work partner. Nat is also related to Jess Draper; he is her cousin. Nat’s father is of Jewish descent and his mother is of Christian descent. For education, Nat enrolled in a private school in New York City. Currently, Nat resides in New York City, United State with his family.

What Are The Career Peak Of Nat Wolff?

At the age of 9, in 2003 Nat started his acting career off-Broadway with a small role in the play Getting into Heaven written by his mother. In 2005 The Naked brother band: the movie was released which got a huge response and then was converted into a nickelodeon series. where Nat together with his brother Alex appeared on the show which ran from 2007 to 2009.

He was the main lead and got appreciated for his role, became a famous icon for the teens. He also recorded the music for the show. Nat and his brother Alex composed a single called ‘Crazy Car’ which was on the Top 100 Billboard Chart on 83 number. Nat wrote the song ‘Yes we Can’ in honor of ex-president Barack Obama and revealed that he was inspired by Obama. 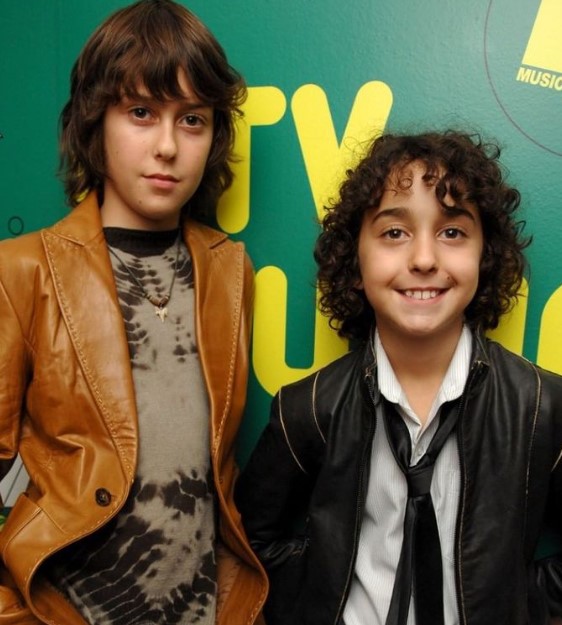 Later In 2013, Nat appeared in Palo Alto an American drama movie based on James Franco’s 2010 short story collection along with actors including Franco, Emma Roberts, Zoe Levin, and Jack Kilmer. Then went on to act in a supporting role in the John Green Novel-based movie The Fault in Our Stars and ended up earning two Teen Choice Awards in 2014. These few years Nat has had a successful career and wise choice in the movie which gained him critical fame. In 2015 he appeared in Paper Town the second adaption of John Green novel along with Cara Delevingne. Nat’s character was a teenage boy who fell in love with his neighbor.

In 2017, Nat starred in Death Note, a Netflix movie based on Manga. A year later he appeared in the thriller movie Rosy and the drama movie Stella’s Last Weekend. In 2020, Nat starred in an André Øvredal-directed movie Mortal, but due to covid, the movie did not get the response it had planned out so, in 2022, André Øvredal and their team decided to release the movie on Amazon Prime, the critic and fans have also demanded the sequence Mortal 2.

Who Is Nat Wolff Dating?

As of 2022, July 4th, Nat Wolff was seen together with singer Selena Gomez at the Sunset Tower Hotel, West Hollywood. They have been rumored to be dating, but nothing is yet confirmed and both have not commented anything.

However, since 2017, Nat has been dating Grace Van Patten an American actress. The duo was officially together until 2020, as Nat was seen sharing pictures with Grace on Valentine's day of 2022. However, as of now, the duo no longer has posted any pictures with each other so, they are likely to have parted their ways. 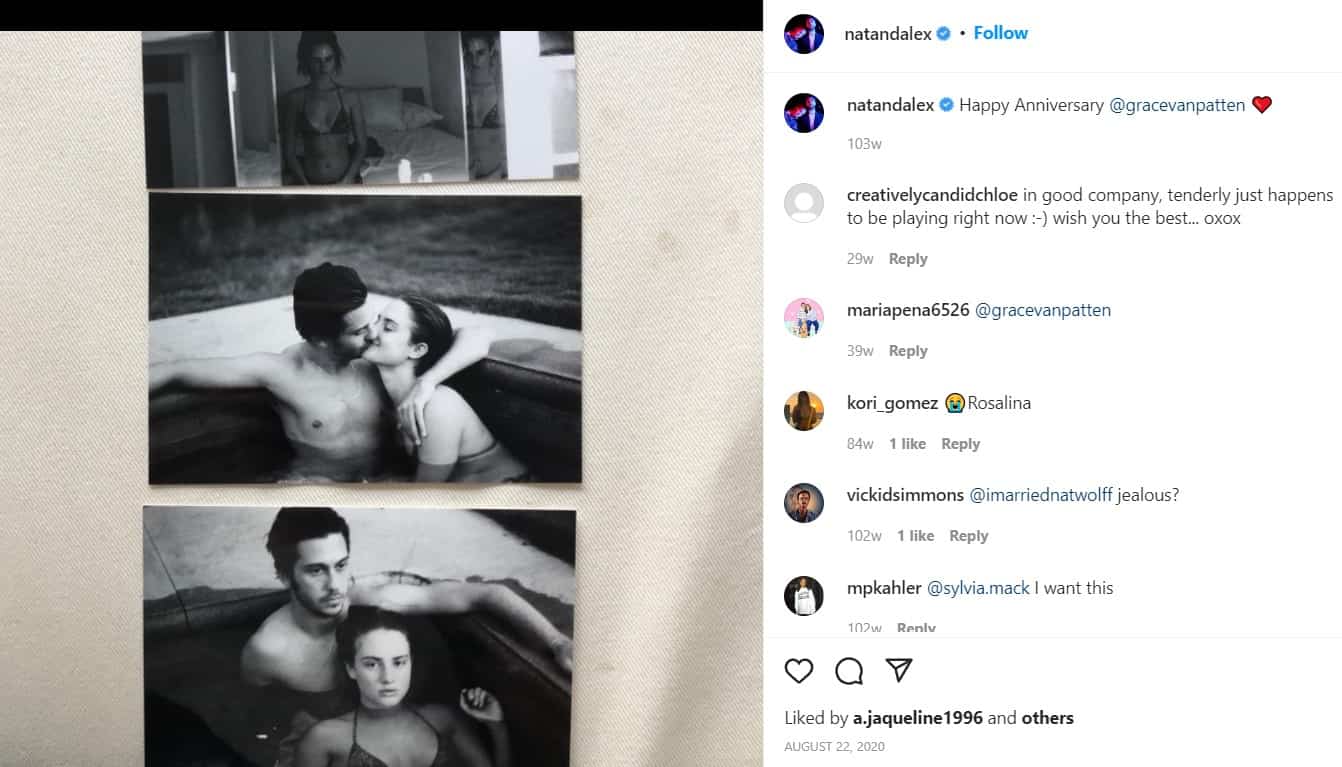 Before dating Grace, Nat was rumored about dating Bella throne, a model, actor, and singer in march 2017. Nate has also been rumored to have dated actresses like Ashley Benson and Suki Warehouse in 2015.

While filming the movie Peace, Love, and Misunderstanding, Nat met model and actress Margaret Qualley and both fell in love in 2011. They lasted about three years and broke up in 2014. Before Margaret Nat dated Miranda Cosgrove, an actor for whom he wrote the song ‘Greatest Prize’. They dated from 2009 and broke up on 2011.

What Is Nat Wolff’s Net Worth?

Nat Wolff has a net worth of $3 million with income sources including acting in movies and tv shows, singing, composing, songwriting, and brand promotions. Nat has had a successful career from the beginning. His movie The Fault in Our Stars earned $307.2 million against a budget of $12 million.

It was a huge success. Nate is available on social media platforms with 940k followers on Instagram, on Facebook with 218k followers, and has a YouTube channel called Nat & Alex Wolff with 152k subscribers. Nate has endorsed brands like Dannon Danimals by appearing in its commercials. Nate is Managed and represented by Untitled Entertainment, Talent Management company, Beverly Hills, United States. Nate has a wiki page in the Wikipedia directory.

How Tall Is Nat Wolff?

Nat Wolff is recognized as a sweet teenager with innocent looks, with light brown eyes and dark brown hair. Nat has a height of 6 ft 0¾ inches and weighs around 71 kg, follows a healthy diet for his roles and movie characters.

The Fault in Our Stars American Actor The Consultant