Natasha Liu Bordizzo an Australian Actor, Voice- Over Artist, and Model, is of Italian Descent. She has an interest in Sports, especially Martial Arts. She trained in Taekwondo for five years until her mid-teens and received a black belt from Dan One in Taekwondo in 2009. She also enjoys Horse riding, figure skating, and touch football.

Natasha is a very private person. Her favorite dish is Authentic pho, thin-crust real Italian pizza. Her travel destination is either New Zealand or Japan. One of her favorite restaurants is Fred’s in Sydney. She has a Huge Fan Following, 551K followers on Instagram, and 15K followers on Facebook.

Where Was Natasha Liu Bordizzo Born?

On 25th August 1994, Natasha Liu Bordizzo, a single child, was born to an Italian father and a Chinese mother in Sydney. Natasha comes from an Italian-Chinese ethnicity. Her parents and family are from Australia. Her residence is in Los Angeles, the United States, and California. Her Zodiac Sign is Virgo. 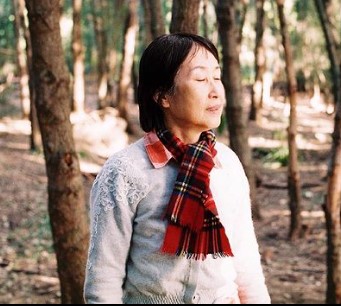 Where Did Natasha Liu Bordizzo Get Her Education From?

She got her education from Sydney High School located in Moore Park, Sydney, New South Wales, and then enrolled in the university of technology where she started studying for a Bachelor in Law/ Bachelor’s in Communication degree, which is unknown whether she has graduated or not.

How Many Movies Has Natasha Liu Bordizzo Worked In?

Natasha Liu Bordizzo started her movie career after her first audition as Snow Vase in “Crouching Tiger, Hidden Dragon: Sword of Destiny” at the age of 21. She has worked in about 11 movies and 2 Tv shows. When inquired how she got the role she said her skill in Martial Arts is the reason she got herself the role. Later she was cast in a short film entitled “On That Night… While We Dream” in 2017. 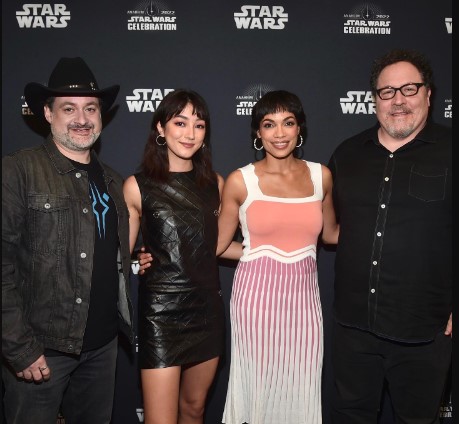 Natasha is known for her acting in the series ‘Society’ for the character “Helena” on Netflix. She also has acted in Blockbuster movies like The Greatest Showman, Hotel Mumbai, Guns Akimbo, Crouching Tiger, Hidden Dragon: Sword of Destiny, and Wish Dragon. Natasha Liu Bordizzo Is going to play Sabine Wren in Disney+ Series on the show “Star Wars: Ashoka”. As a Voice Over Artist, she made her debut by providing her vocals as Li Na in the animated comedy movie “Wish Dragon”.

Natasha is currently single and unmarried. Like many actors and actresses, she keeps her private life private and has never discussed about having a partner or a boyfriend. She only posts photos of her and her family on her social media platforms. Natasha has never been engaged.

She has been successful in covering up her personal life. As per our research, we found that she is very focused on her fitness and health. She enjoys learning boxing lessons and martial arts, which keeps her healthy. She keeps herself fit by using an active daily routine. She is very punctual and disciplined.

How Much Is Natasha Liu Bordizzo Net Worth?

Natasha has a Net Worth of $3 million. Her sources of income are movies, series, voice-over animated movies, promoting the brand as an ambassador, and modeling. “The Greatest Showman” earned around $434.9 million with a total production expense of $84 million. These super hit movies have also contributed to her net worth. She also has a wiki page dedicated to her in Wikipedia. 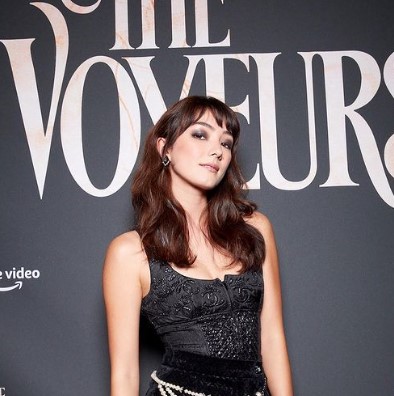 Natasha Liu Bordizzo is a brand ambassador of Channel. She is represented by Industry Entertainment Productions, LLC, Talent Management Company, Los Angeles, United States. She has promoted a couple of brands through her social media platforms which are Prada and Adidas.

Natasha Liu Bordizzo has a height of 5 feet 5 inches. She has beautiful dark brown eyes and long dark hair that matches her attractive features. She weighs 42 kg. She believes in healthy living. Similarly, she has a pre-planned diet for herself.