Mostly recognized for his work with Nickelodeon Reed Lorenzo Shannon, aka Reed Lorenzo, is a man in his early twenties known for his acting and comedic skills. Shannon is also a recording artist with excellent vocals. Recently Shannon voiced 'Ekko' from the series "Arcane," introducing him to millions of people who enjoy the game League of Legends.

Reed Shannon peaked through his role by the movie 'The wilds', whereas he also contributed to the shows like Henry Danger, School of Rock, and Game Shakers, building his road to success from an early age.

What Is Reed Shannon Age?

Reed's birthday falls on the 22nd of September making him 21 years old. His birthplace is in the Southeastern region of the United States called Raleigh, which falls under the state of North Carolina. Reed's zodiac sign is a Virgo, known for its hard-working and creative nature.

Concerning his parents, there is little to no information on the internet. However, upon some digging, Sylvester L. Shannon was discovered to be his late grandfather, who passed away at age 78. Shannon also seems to have a sister Tobi Shannon, but no official confirmation has been published yet.

Furthermore, he attended Wake Country public school and was an honor student during eighth grade. Shannon was then enrolled in the Great Expectations Homeschool program.

Where Did It All Begin For Reed Shannon?

Shannon started following his interests from a young age when he was a toddler. He started singing, dancing, and acting lessons at the North Carolina Theatre Conservatory around four in Raleigh. Moreover, at the age of 14, North Carolina native Reed Lorenzo Shannon played the role of the legendary hip-pop star Michael Jackson in the First National Tour of "Motown the Musical." Shannon also has taken part in movies like 'Canal Street' although he mostly participates in TV series. He also portrays the role of Scotty Simms in the wilds season alongside stars like Nicholas Coombe, Alex Fitzalan, Tanner Ray Rook, Reign Edwards, Mia Healey, and Helena Howards. 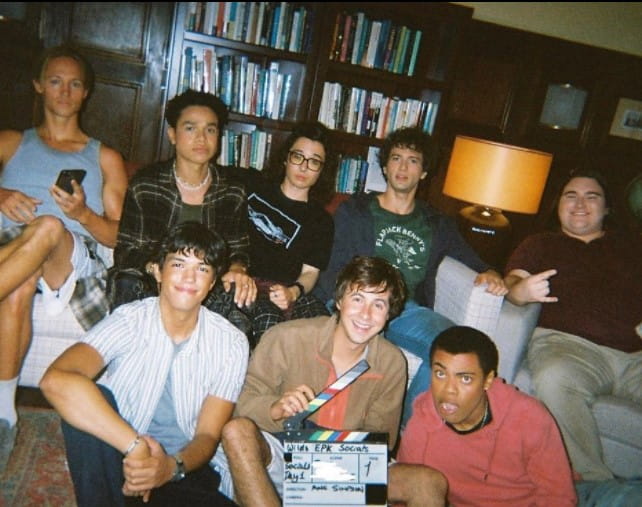 Is Reed Shannon Currently Dating Anyone?

To date, Reed Shannon has avoided any scandals or controversies which might affect his profession. However, on further digging, his rumored girlfriend was found out to be Dajuel Lane. Dajuel is considered one of the top female Music Influencers in the United States, with around a 24k audience. Although Shannon hasn't publicly announced his relationship with Dajuel in any of his interviews or articles, he has openly declared his love for Dajuel on his socials by posting her with words of affection. Reed has also released a song titled 'Enter love (Interlude)' dedicated to Dajuel Lane. So, his fans can only wish for a happy future for both.

Where Can We See Reed Shannon The Most?

According to the wiki, Shannon is mostly active on his Instagram with over 48k followers, whereas his Twitter has about 3k followers. Meanwhile, we can also find Reed on popular platforms like TikTok and Spotify.

Talking about his TikTok, it has 213k followers, and people enjoy the content that he posts. He generally makes funny memes and shows his love for the series Arcane'. At the same time, his Spotify has 46k monthly listeners.

What Is Reed Shannon Net Worth?

No information has yet been disclosed regarding his source of income or his net worth. However, Reed has worked towards his dreams from an early age. Currently, he is the face of the popular kid's TV channel 'Cartoon Network.' CN being kid-friendly, Reed voices for the ads and transitions between the shows. 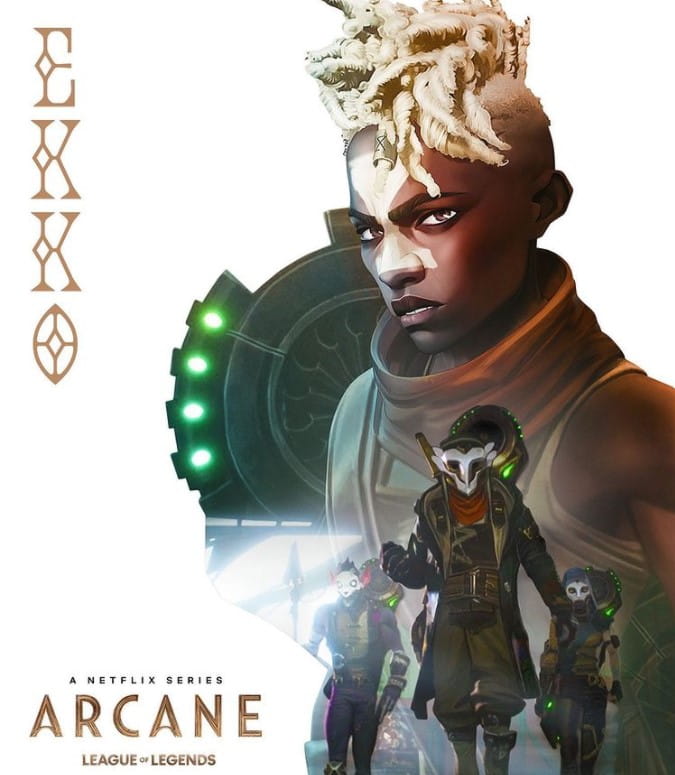 Reed can also be found as the Voice Actor of 'Ekko' from the popular series Arcane, which was based on the game League of Legends. This series instantly got the hype worldwide and has a rating of 9.1/10 with 11 wins. Additionally, his personal YouTube channel may also contribute some amount of income. He has his own YouTube channel named Reed Shannon which has around 5.95k followers as of March 2022.

This 21-year-old male is 5'4''/1.6 m in length. He weighs around 61ks/134.2lbs, which is quite suitable for a man of his height. Reed also had black hair and black eyes complementing his facial features.