When the performance of an actor touches the heart of their audience, they then become a trend in the media. Because the audience gets obsessed with them and wants to learn every single detail about those actors. Some fans even create fan accounts on every social media platform and praise their work. This is why every actor wishes to have that kind of impact on their audience. likewise, Sam Claflin is an actor who has most definitely won his audience. He is known for his romantic characters, villain roles, and hero characters.

Sam George Claflin known as Sam Claflin is an English actor well-recognized for being a great versatile actor. His role in the movie The Hunger Games movie series as Finnick Odair and in the romantic movie Me Before You has gained wide recognition.

Who Are Sam Claflin’s Parents?

On June 27, 1986, Sam Claflin was born to Mark Claflin and Sue Claflin in Ipswich, Suffolk, England, United Kingdom. His father was a finance officer and his mother was a teaching assistant. Sam is of mixed race, English, French-Canadian, Scottish, Irish, Welsh and German ancestry. Sam grew up with siblings: two older brothers named Benjamin Claflin, and Daniel Claflin and a younger brother named Joseph Claflin. His younger brother, Joseph is also an actor. Sam grew up in Norwich, Norfolk with his family. 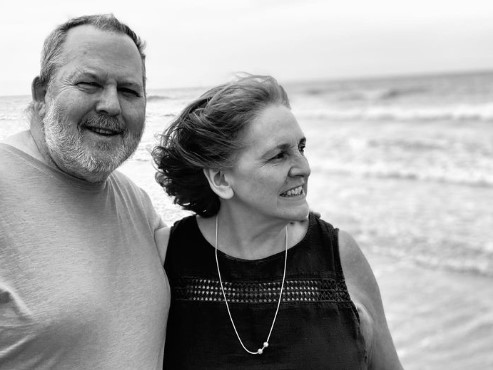 As a young kid, Sam was interested in Football but later he broke his ankle in an accident that prevented him to become a professional football player. His parents then persuaded him to play at his high school called Costessey High school and he then decided to become an actor. In 2009, Sam graduated from the London Academy of Music and Dramatic Art.

What Are Sam Claflin’s Career Peaks? 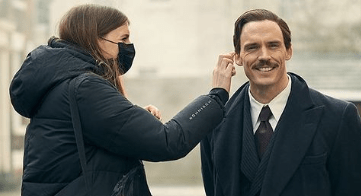 He has appeared in numerous movies and TV shows. In 2018, Sam appeared in the survival drama movie called Adrift. Sam has received critical applause for his appearance in the dramatic thriller movie called The Riot Club. Currently, Sam stars in the amazon prime original movie called Daisey Jones and the six. 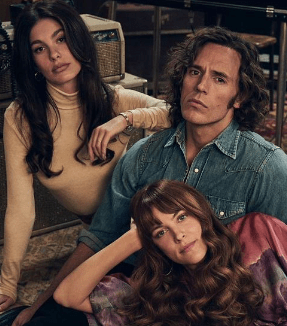 Sam Claflin was married to Laura Haddock. His ex-wife is an English actor recognized for her appearance in the periodic drama Downtown Abbey. The couple met each other at an audition for the movie called My Week with Marilyn. They dated each other for two years before getting married in a private wedding ceremony on July 30, 2013.

Sam and his partner have 2 children together, a son named Pip Claflin born on December 10, 2015, and a daughter named Margot Claflin born on January 6, 2018. A year later, they announced their separation and divorce.

And now, he is supposedly dating Model Cassie Amato. Both are seen sharing flirty comments on their Instagram posts. However, none of them have yet confirmed their relationship status.

How Much Is Sam Claflin’s Net Worth?

As of the wiki 2023, Sam Claflin has an estimated net worth of $8 million. Sam’s major source of income is his blockbuster movies and TV shows. The movie Pirates of the Caribbean: On Stranger Tides has a box office collection of $1.046 billion worldwide against a budget of $378.5 million. His other movie called Me Before You has earned $208.3 million against a budget of $20 million. The Independent Talent Group Ltd, Talent Agency is the manager and representative of Sam.

How Tall Is Sam Claflin?

Sam Claflin has a height of 5 feet and 11 inches and weighs around 83kg at the age of 36. He is a handsome actor with light brown hair and green colored eyes that complement his physical appearance. Because of his demanding roles in movies, Sam has to train for his character and follow a diet required for his roles.