How Many Children Does Kim Coates Have? His Daughters & Family Details

Home > Entertainment > How Many Children Does Kim Coates Have? His Daughters & Family Details

Kim Coates is a talented actor who was born in Saskatoon, Saskatchewan, Canada on 21 February 1958. He is the only son of his parents Fred Coates (father) and Joyce Coates (Mother). He is famous for being a Canadian-American actor as he debuted in both Canadian and American film and Tv shows.

He begins his career in the movie industry in the year 1986 with the movie The Boy in Blue as  McCoy Man. However, he got recognition after featuring in the TV series called Sons of Anarchy which premiered in 2008 and ended in 2014. He portrayed the part of Alexander 'Tig' Trager in that Tv series. Moreover, he featured in several other Tv series like Donkeyhead, Neon Lights, The Crew, You've Got Something There, Rapunzel's Tangled Adventure, Fantasy Island and many more.

How Many Children Does Kim Coates Have?

Kim Coates and his wife Diana Chappel are the parents of two kids. Both are daughters and their names are Kyla Coates and Brenna Coates. Kyla is the older one and Brenna is the younger one. Kyla is a teacher and is actively participating as a member of the one heart source organization. In Kim’s eyes, his older daughter Kyla is a rock star.

Discover: What Is Kim Coates Net Worth? His Salary & Earnings Explained! 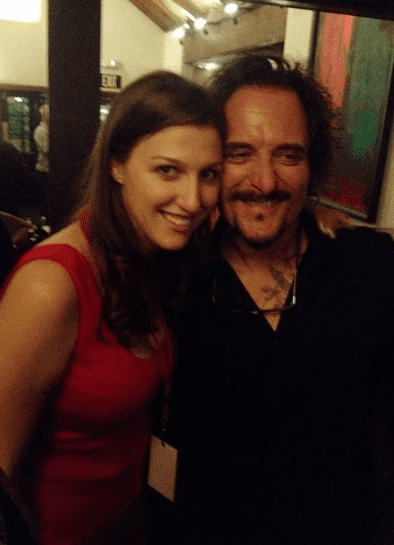 Similarly, his younger daughter Brenna shares the same professional career as him and is an actress. Brrenns attended NYU and later went toTisch Acting Academy and Lincoln Center to pursue a degree in the acting field. During Kim's interview with the Comingsoon on  July 12, 2022, Kim said that he is happy to see his 28 years old younger daughter Brenna flourishing in her acting career.  As an actress, she is featured in movies and Tv shows like Ice Girls, Coroner, The Sinners, The Wolves, Burden etc. She also won a Dora award and a Drama Desk Award for her acting in The Wolves.  As of 2022, she is featured in a thriller movie called Neon Lights as Laila and shares the same screen with her father. 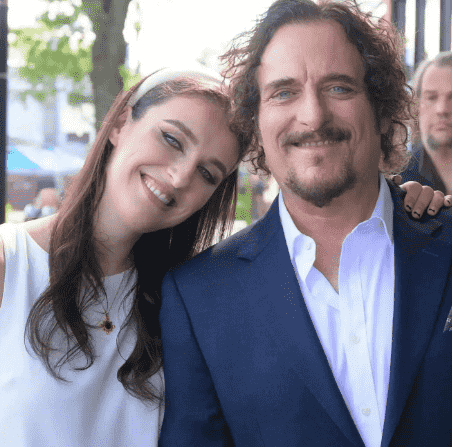 Who Is The Wife Of Kim Coates?

Kim Coates is married to Diana Chappel. Kim first crosses paths with Diana when they were in high school. They fell in love with each other and started dating. Finally, after knowing each other they married in 1984 in the presence of their family members and loved ones. It has been 38 years of their marriage and to date, there haven’t been any rumors about the disturbance in their marriage life. As of now, the couple with their family is happily living in Los Angeles, California, United States.