How Much Is Howie Mandel Worth? His Net Worth & Earnings Explained

Home > Entertainment > How Much Is Howie Mandel Worth? His Net Worth & Earnings Explained

Howard Michael Mandel, known as Howie Mandel is a Canadian-American TV personality, actor, comedian, and producer. Most Americans recognize him as the judge of America’s Got Talent. Howie rose to fame after he gave his voice to the character called Gizmo in the 1984 black comedy horror movie Gremlins and in the sequel called Gremlins 2: The New Batch released in 1990. Howie performed as a stand-up comedian in several cities and in 1992, He launched his comedy show called Howie.

Howie has also hosted several shows, including the daytime version of Deal or No Deal, the NASCAR award ceremony, and many more shows and events. In 2010, He replaced David Hasselhoff and was appointed as one of NBC’s American’s Got Talent judges. Since then, he has been part of the franchise for more than 13 seasons.

What does Howie Mandel Do for a living?

Howie Mandel is a multi-talented and versatile personality who can act, do stand-up comedy, and is a well-recognized TV host. Howie entered the show business as a stand-up comedian and now is the face of almost every grand reality show as a judge. Howie has produced many movies and TV shows and hosted numerous presentations on TV. In 2021, it was announced that Howie would be on the Judge panel on the second season of Canada’s Got Talent. 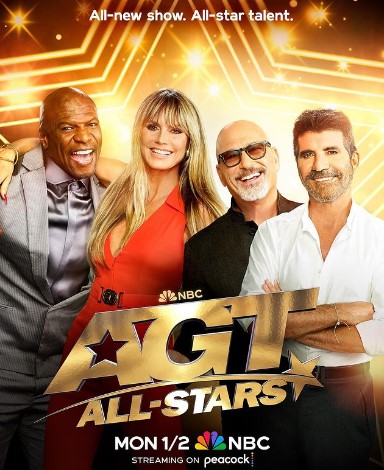 His works include host of the game show called Deal or No Deal, one of the highest tenures having been judged on America’s Got Talent. In 2021, Howie hosted his podcast called Howie Mandel Does Stuff along with his daughter named Jackelyn Shultz as a co-host. In 2022, Mandel became part of a Netflix game show called Bullsh*t the Game show with 10 episodes. In the game show, the contender has a chance to win $1,000,000 by answering a series of trivia questions and trying to convince the opponent to believe in their answer.

How Much Is Howie Mandel's Net Worth?

Howie Mandel has an estimated net worth of $60 million with his salary being $70 thousand per episode. His main source of income is as a TV host, Judge, Actor, and producer. Howie is managed and represented by 3 Arts Entertainment, Beverly Hills, California, and Alevy Productions, Los Angeles. 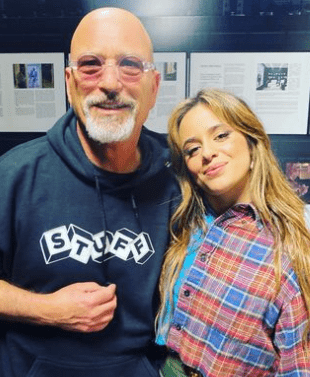 Howie’s secondary source of earnings is as a brand endorsee for numerous brands, including Boston Pizza and Buy.com. Xfinity, Stop Bullying: Speak Up, Just for Laughs Comedy Festival, Child Mind Institute, Optometry’s Meeting, and many more. Howie is also active on social media where he promotes all these brands. He has 10.5 million followers on TikTok, 1 million followers on Instagram, and 4.7 million followers on Facebook.