A man of many talents is always celebrated. Ben Adams is that kind of person. Having made a special place in the heart of the British people at the age of 17, he stood upon the success ladder. Ben was very friendly with his band partner and they still work together.

Where Was Ben Adams Born?

On 11 November 1981, Ben Adams was born in Ascot, Berkshire in England to Jeremy and Anita Adams. His parents have three children. Ben being the eldest, he has two siblings, a younger sister Lucy, and a younger brother Rupert. Ben is very close with his family. 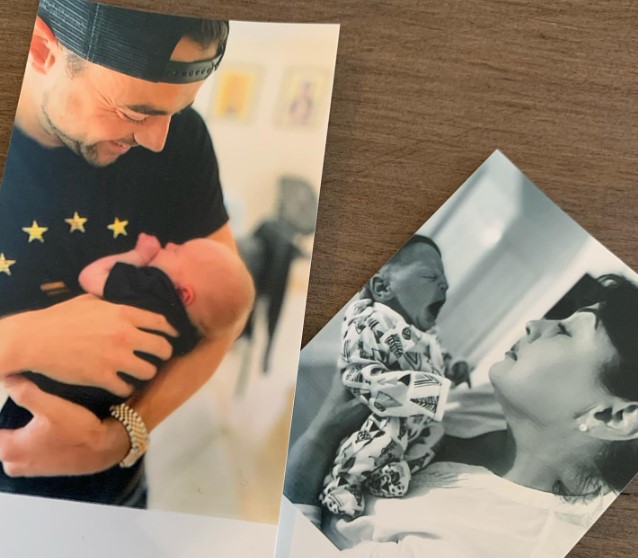 Ben went to Westminster Under School, where he became a head chorister of the school choir, and later went to Bedales School, Hampshire. Ben learned to play piano, violin, and oboe during high school. Ben holds British nationality and his zodiac sign is Sagittarius.

What Are The Career Breaks Of Ben Adams?

Ben Adams got his fame from the boy band, A1. He won a BRIT Award for the Best Newcomer in 2001. Ben also has two number-one singles, ‘Take on Me’ and ‘Same Old Brand New You’ in 2002. His single ‘Take on Me’ was a chart-topping originally made and written by the Norwegian Band A-Ha. Ben separated from the band in 2002 and later joined the band in 2009 to compete and represent Norway in the 2010 Eurovision Song Contest. Later, on 31 January 2013, A1 members were featured in the British reality documentary series, ‘The Big Reunion ‘. 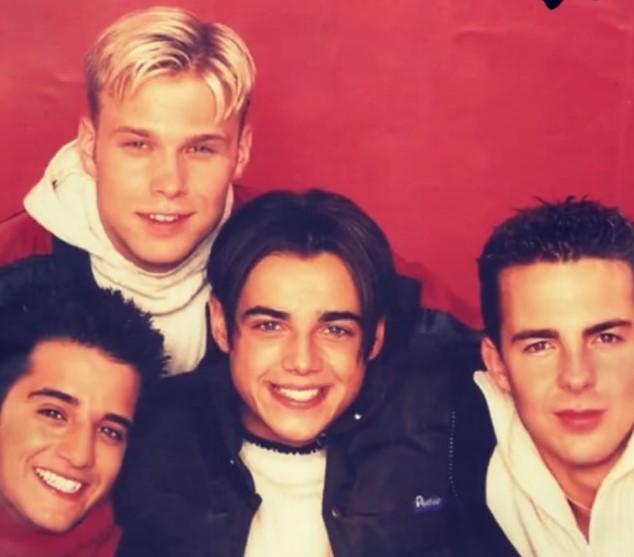 Ben also became famous for participating in the celebrity reality show, Big Brother house in 2009, where he revealed that he had worked on songs for Alexandra Burke, an X factor winner. He reached the finale and ranked 5th on the Tv series Big brother after the public voting. He also took part in Dancing with the stars with his dancer partner, Tone Jacobsen, and placed second.

In 2019, Ben released a duet ‘This is Christmas’ with Morissette. Ben also wrote the original musical called Eugenius! With Chris Wilkins. This musical was premiered as a concert performance on 29 July 2016.

Who Is Ben Adams Married To?

Ben Adams and Sara Skjoldnes are engaged and ready to get married. Ben’s wife to be posted on her Instagram saying that 01.08.2020 was supposed to be their date to get married but due to corona they postponed the wedding and enjoyed the day by celebrating their love. 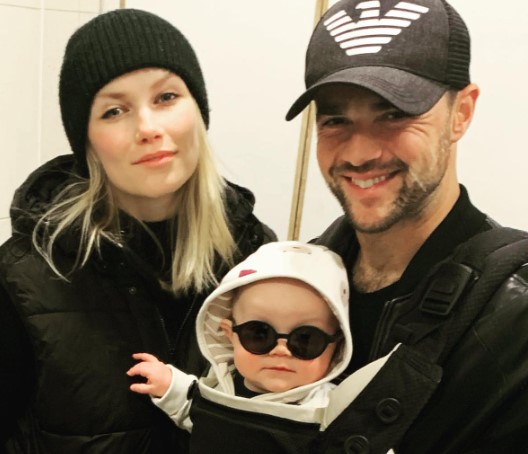 Ben and his partner Sara are parents to a child together. They announced the news of the arrival of their first child on their podcast called ‘THE BABY PODCAST’. They were blessed with a daughter Skylar Skjoldnes Adams on 9 November 2021. Moreover, Ben’s fiancé Sara is a commercial model represented by Team models and Mot models. Prior Ben has been in a relationship with Alice Eve in 2008 and later with Jodi Albert.

What Is Ben Adams’s Net Worth?

Ben Adams has a Net Worth of about $1 million to $5 million approx. His income source is singing, songwriter and recording, producer, composer, and musical theatre artist. His monthly salary is approx. $80k to $85k. Ben is considered one of the most successful singers, and songwriters of all time. He has also gained popularity on social media, he has 82.4k followers on Instagram, and 58k followers on Twitter. He is very much respected by his online fans.

How Tall Is Ben Adam?

With an average body build, Ben has a height of 5 ft and 10 inches. Ben has blue eyes and dark brown hair. At the age of 40, he practices a healthy lifestyle.