Jaime Ray Newman is a multitalented award-winning personality who is best known for her role as Kristina Cassadine in the soap opera General Hospital, as Sam Gordon in Mind Games, as Mindy O’Dell in Veronica Mars, and as Sarah Lieberman in the series The Punisher.

In 2019, Jaime won The Academy Awards, popularly known as the Oscars for producing the drama film Skin.

American actress Jaime Ray Newman is blissfully married to her longtime boyfriend Guy Nattiv. Her husband Guy is also an Award-winning Israeli film director, screenwriter, and producer who has won an Oscar for his film Skin.

Initially, Jaime and her partner Guy had a long-distance relationship as Jaime was in Los Angeles and Guy was in Israel. Both of them had busy schedules and a 10-hour time difference.

Have Sneek Peek Inside Married Life Of Jaime Ray Newman And Her Husband Guy Nattiv!

Despite having a long-distance relationship the duo managed to be in touch through their daily video-sharing motto. At the end of the day, they used to send the video they had captured throughout their day to each other. Their love story faced tons of hurdles yet they stayed together. Guy prepared a special surprise for his lady love by editing all the videos. Almost at the end of the video, he got down on one knee and proposed to Jaime for marriage. Jaime said yes and the rest is the history.

Jamie had faced almost 4 miscarriages and had lost hope to have a child. But miraculously, she got pregnant the fifth time and gave birth to a beautiful baby girl named Alma Ness Newman Nattiv on 18 September 2018, Tuesday. Their little bundle of joy doubled up as they welcomed their second daughter Mila Nico Newman Nattiv on 3 October 2019. 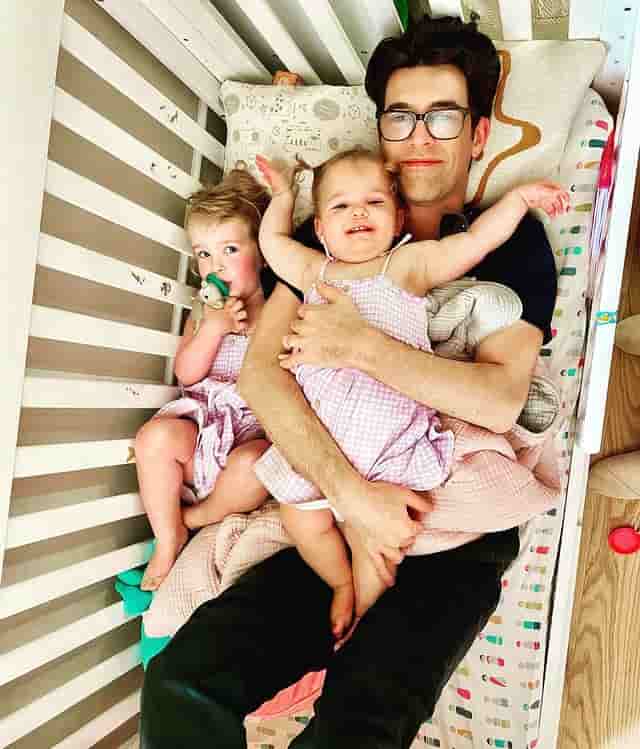 From the journey of lovers to husband and wife and now, as parents, Jaime and Guy have faced lots of challenges yet they overcome them together.

As of now, Jamie resides in Los Angeles with her husband and kids.

Jaime Ray Newman founded her own theatre just at the age of 16 and she started serving as both producer, director, and also acted in her in plays.

Utilizing her talents from a very young age Jaime now performs as an actress, producer, and singer.

With all the talents Jaime Ray Newman may muster a net worth that ranges in millions while her earnings in exact figures are kept behind the curtains as of now.

Born on 2 April 1978 in Farmington Hills, Michigan to father Raphael Newman and mother Marsa Jo American actress Jaime Ray Newman holds American nationality. As per her siblings, she has a sister named Beth Nicole who is a global public relations director at J Brand. 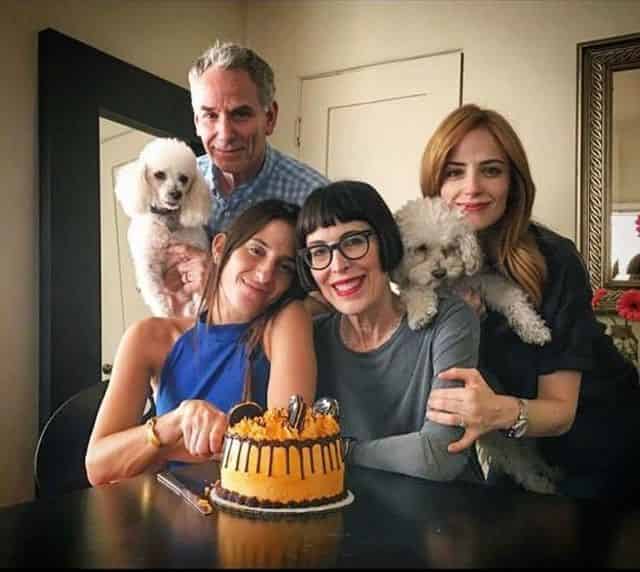 As per her education, Jaime Ray gained elementary education for the Jewish Hillel Day School located in Metropolitan Detroit. She then joined the private preparatory school of Bloomfield Hills Michigan named Cranbrook Kingswood School. Jaime later went to Boston University College of Fine Arts for 2 years where she studied theater conservatory. Then she transferred to Northwestern University where she studied English and drama major.

Jaime was very active as a student and initially as an 8th-grade student starred as Ado Annie Carnes in a play of Oklahoma!

During her high school, Jaime also attended Interlochen Center for Arts in her summers and also bagged the Corson Award for Outstanding Achievement in Acting. Likewise, she also won the statewide dramatic competition for 3 years in a row alongside holding the first position in the Michigan Interscholastic Forensic Association.

Just at the age of 16, Jaime founded and served as a producer ad director at the Apollo Theatre Production. Similarly, while Jaime was attending Northwestern University she founded the Ignition Festival for Women in the Arts.

Height And Other Details

Jaime is Jewish and belongs to white ethnicity. She celebrates her birthday on 2 April and her zodiac sign is Aries.

According to the wiki, actress Jaime Ray Newman is said to be around 5 feet and 4 inches tall in terms of height.