Early 1990 was the time the entertainment industry took actual progress with shows like Saturday Night Live, The Disney Renaissance, Seinfeld, and many more. The theatre, plays, and movies were introduced to a new aspect of acting, during which a fine actress Jeanne Marie Tripplehorn began her career.

Who Are Jeanne Tripplehorn’s Parents?

On June 10, 1963, Jeanne Tripplehorn was born to Tom Tripplehorn and Suzanne Ferguson in Tulsa, Oklahoma. Jeanne’s zodiac sign is Gemini. Her father was a former guitarist in the 1960s pop and rock group called Gary Lewis and the playboys. Her parents did not stay together for longer and got divorced when Jeanne was just two years old. She has a Sibling, a brother Jason who is a drummer/rock musician.

For her education, Jeanne went to Edison High school where she graduated in 1981, and then went to the University of Tulsa only for a semester and then dropped out, later joined The Juilliard School as a drama major along with Laura Linney. After graduating, she worked as a local radio and tv host.

What Are The Career Peaks Of Jeanne Tripplehorn?

While studying at The Juilliard School in the drama division, Jeanne landed herself on the Tv show The Perfect Tribute in a supporting role. IN 1992, She made her movie debut with Basic Instinct. The following year, Jeanne starred opposite Tom Cruise as Abby McDeere in the legal thriller movie The firm. Jeanne got her fame from the lead role in the blockbuster Rom-Com movie ‘Till There Was You which was released in 1997, directed by Scott Winant along with co-stars Dylan McDermott and Sarah Jessica.

The following year, Jeanne appeared in a romantic comedy-drama movie along with Gwyneth Paltrow in the movie Sliding Doors. Jeanne then appeared opposite Madonna in the adventure comedy romance movie Swept Away Directed by Guy Ritchie. Jeanne played the role of Jacqueline Kennedy Onassis in the HBO biographical drama Tv movie Grey Gardens, for which she won a nomination for a Primetime Emmy Award for Outstanding Supporting Actress in a Miniseries or a Movie. 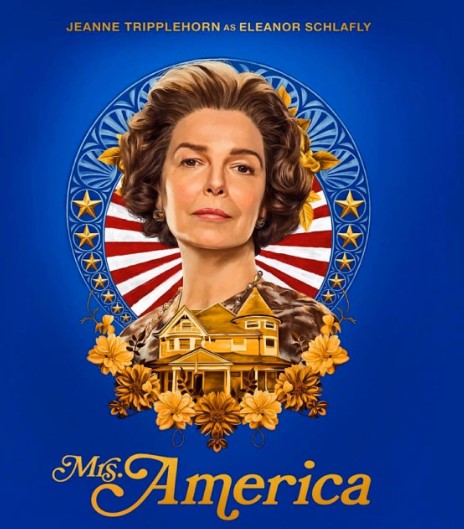 In 2012, Jeanne appeared on the CBS crime drama Criminal Minds in season 8. Jeanne has worked with phenomenal actresses including Julianne Moore, Cate Blanchett, Sarah Paulson, Rose Byrne, and many more. In 2020, She starred in the historical drama show Mrs. America, as Eleanor Schlafly. Now in 2022, she appeared in shows like The Gilded Age and The Terminal List. 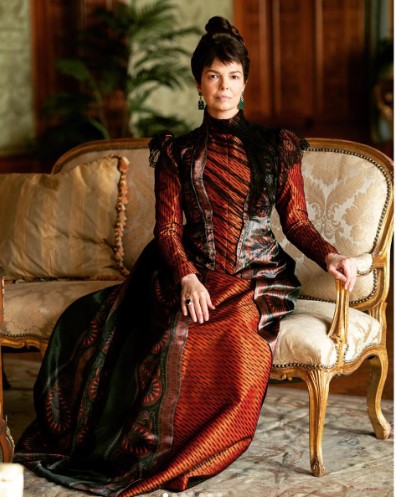 Who Is Jeanne Tripplehorn Married To?

Jeanne Tripplehorn is married to Leland Orser in 2000 and has been together since then. The couple met in 1998, on the set of bad things. Her husband is an American film and Tv actor. They have a kid together, a son named August Tripplehorn Orser born on 23 May 2002. 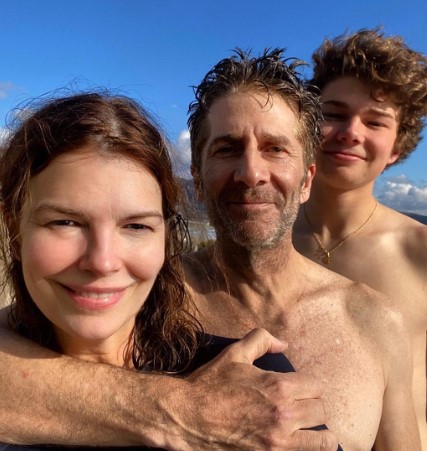 Jeanne is very close to her family and shares photos of them on her social media. This is the second marriage of both Jeanne and her partner Leland. Jeanne was married to Ben Stiller an actor, comedian, writer, producer, and director in 1993. They got separated after 4 years of marriage in 1996 and did not have any children together.

What Is Jeanne Tripplehorn’s Net Worth?

Jeanne Tripplehorn has a net worth of $12 million with income sources including movies and tv shows. As per her wiki, Jeanne is managed and represented by The Gersh Agency, Inc. Jeanne has appeared in dozens of movies and tv shows which have had a successful box office collection. Jeanne is available on social media platforms with 43.5k followers on Instagram.

How Tall Is Jeanne Tripplehorn?

With a Slim body type, Jeanne Tripplehorn has a height of 5 ft 7 inches and weighs 63 kg. She is a talented woman with fabulous acting skills and has dark brown eyes and hair. Even at the age of 59, Jeanne is body conscious and does regular exercise with a balanced diet.