Taylor Kitsch is a Canadian actor and model, best known for his role as Tim Riggins in the American sports drama tv series called Friday Night Lights inspired by H.G. Bassinger’s nonfiction book. Himself, he was an Ice Hockey player for the Canadian BCHL but stopped playing after having a career-ending knee injury in 2002.

Who Are Taylor Kitsch’s Parents?

On April 8, 1981, Taylor Kitsch was born to Susan Kitsch and Drew Kitsch in Kelowna, British Columbia. His parents were equal contributors to their family, His mother worked for the BC Liquor Board and his father was a constructor. Taylor has four siblings, an older brother, Brody Kitsch and Daman Kitsch, and two younger maternal half-sisters. Their family lived in Port Moody and Anmore. 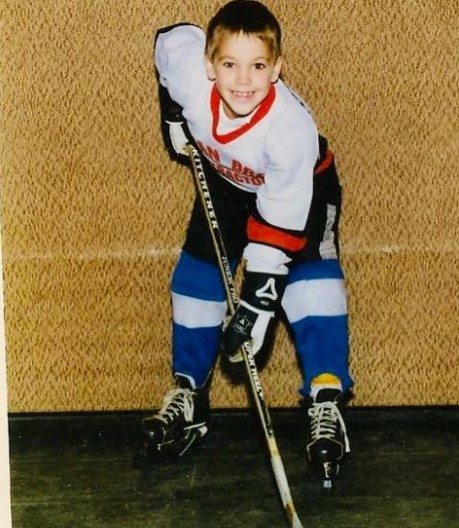 Taylor went to Gleneagle Secondary School in Coquitlam, where he started playing ice hockey at the age of 3. Then enrolled at the University of Lethbridge and took nutrition and economics courses. Later, Taylor decided to become an actor and studied the art of acting with coach Sheila Grey.

What Are The Career Peaks Of Taylor Kitsch?

After finishing his classes with acting coach Sheila Grey, Taylor appeared on tv shows like John Tucker Must Die, Snakes on a Plane, and Kyle XY. His acting life was not always easy, Taylor became homeless and slept on subway trains in New York.

Taylor modeled for Diesel and Abercrombie & Fitch in 2001, for which he moved to Los Angeles. In 2006, Taylor got his break-out role on Friday Night Lights for 5 seasons. The same year he starred in the American supernatural horror movie The Covenant directed by Renny Harlin alongside Jessica Lucas, Chance Crawford, Steven Strait, and Laura Ramsey. Taylor signed to play in the X-men Franchise X-Men Originals: Wolverine as Gambit in 2009. It was a huge success for Taylor’s career. 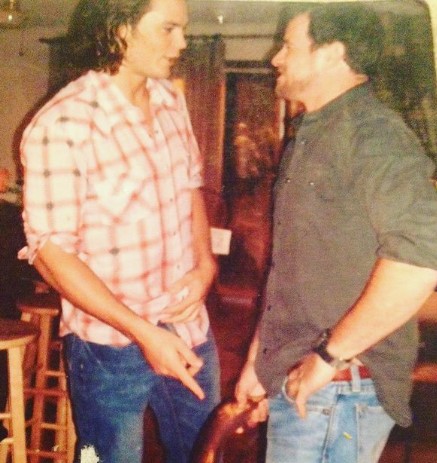 In 2010, Taylor lost 35 pounds in two months to play the role of photojournalist Kevin Carter in The Bang Bang Club which is a Canadian-south African biographical drama. Taylor starred in the Disney movie John Carter adapted from the novel A Princess of Mars. In 2012, Taylor appeared in Battleship, American Military science fiction along with his Co-Star Jesse Plemons. The same year, in July, Taylor appeared in the American action movie Savages along with Blake Lively, Salma Hayek, and Aaron Taylor- Johnson.

Taylor has worked with the late actor Chadwick Boseman in 21 Bridges. In 2020, he appeared in the German Tv series The Defeated and then replaced Colson Baker in the movie Wash Me in the River along with Robert De Niro and John Malkovich. In 2022, Taylor is starring in the movie The Terminal List along with Chris Pratt, Jeanne Tripplehorn, and Riley Keough.

Who Is Taylor Kitsch Married To?

Taylor has not yet taken his vows with anyone, so does not have a wife or kids. Taylor was rumored to be dating actress Rachel McAdams in 2015. The couple met while working together on the sets of True Detective and grew close. They were spotted on dates by the paparazzi. But none have confirmed anything about their relationship.

In 2014, Taylor dated his Fitness Instructor Jennifer Welch and was seen together at the 6th Annual African children’s Choir Changemakers Gala. They did not last long and broke up in 2015. In 2007, Taylor was rumored to be dating actress Minka Kelly, while shooting together for the tv series, Friday Night Lights. Before dating Minka, Taylor was dating Model Jessica White. The couple dated only for a year from 2006 and broke up in 2007.

What Is Taylor Kitsch’s Net Worth?

As on 2022, Taylor Kitsch has a Net Worth of $10 million with income sources like acting in movies and tv shows and investment in Real Estate. According to his wiki, Taylor purchased a loft for $705,000 for 1240 square foot residence in Los Angeles. Taylor has endorsed brands like Official Call of Duty: Advanced Warfare and Subway by appearing in the commercial. Taylor is available on social media platforms with 361k followers on Instagram.

How Tall Is Taylor Kitsch?

At the age of 41, Taylor has an Athletic Body type with a height of 5 ft 11¼ inches and weighs 81 kg. He needs to maintain his body according to the roles he plays which normally require an athletic body type. Taylor follows his exercises regularly and goes to the gym for lifting exercises. Taylor is a Handsome man with Light Brown hair and green eyes. Taylor's favorite movies are State of Grace, Dead Man Walking, Hurlyburly, and the tv show Ozark.