The quote by Anne Sweeney ‘Define Success on Your terms, achieve it by your own rules and build a life you’re proud to live’, is a powerful statement that defines the importance of having the power and freedom to choose your path and how you reach it. Today we are talking about Zooey Deschanel who has made every decision in her life by herself and is very proud of the results now. She is a great example for women to follow their dreams on their terms.

Zooey Claire Deschanel known as Zooey Deschanel is an award-winning American actress, singer, and musician. Zooey has been nominated for a Grammy Award for Best Song Written for Visual Media of Winnie the Pooh Song.

Who Are Zooey Deschanel’s Parents?

On January 17, 1980, Zooey Deschanel was born as a Capricorn to Caleb Deschanel and Mary Jo Deschanel in Los Angeles, California. Zooey’s father is a cinematographer and director whereas her mother is an actress. As for siblings, Zooey has an older sister named Emily Deschanel who is also an actress known for her appearance in the comedy-drama show called Bones.  Zooey had to move a lot at a young age because of her father’s profession. Zooey is of mixed ethnicity, her family consists of French, English, German, Irish, Scots-Irish/Northern Irish, Swiss, Dutch, and Cornish descent. 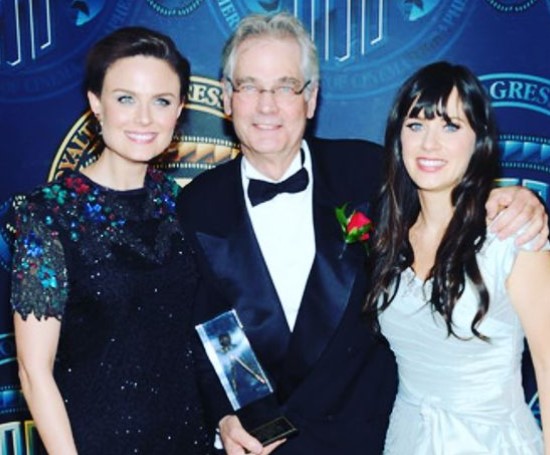 For her education, Zooey went to Santa Monica a private preparatory school where she met future stars and friends Jake Gyllenhaal and Kate Hudson. While in High School, Zooey pursued music as a career option and went to the French Woods Festival of the Performing Arts. Later Zooey enrolled at Northwestern University only for a period of nine months and became a drop put to follow acting.

What Is Zooey Deschanel Famous For?

Zooey Deschanel debuted her screen appearance in the NBC sitcom called Veronica’s closet in a single episode. Then in 1999, Zooey made her first movie appearance in a drama movie called Mumford. Zooey is best known for her appearance as the lead character on the Fox network sitcom called New Girl which ran from 2011 to 2018. Zooey also produced the show and won the critics’ choice television award in 2012. 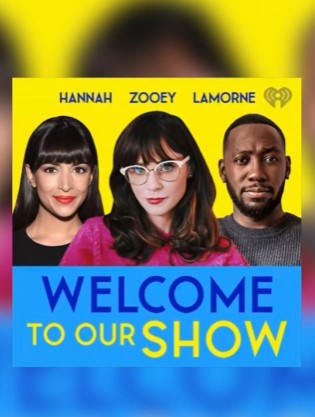 Zooey has also appeared in shows such as Tin Man, Brooklyn Nine-Nine, Once Upon a Mattress, and Weeds. Zooey has also sung songs for movies such as in the movie Elf along with Will Ferrell and in the movie, Winter Passing released in 2006. In 2020, Zooey made an appearance in the music video of Katy Perry. In 2021, She co-hosted the game show called The Dating Game along with Michael Bolton. And her recent work, Zooey has joined the Podcast called Welcome to our show, a New Girl along with her co-stars Hannah Simone and Lamorne Morris.

Zooey Deschanel has been married twice till now but is currently unmarried. Her first marriage was to an American songwriter and musician Ben Gibbard. They got engaged on December 2008 and tied the knot on September 19, 2009, in Washington. But the marriage did not last and after two years, they got separated in November 2011.

Later, Zooey met movie producer, Jacob Pechenik in 2014. Zooey and Jacob got engaged o January 17, 2015, and got married in June 2015. They met during the shot of the movie where both were involved called Rock the Kasbah. Jacob and Zooey have two children together, a daughter named Elsie Otter born in July 2015, and a son named Charlie born in May 2017. But due to differences their marriage did not last, and both parted away on June 1, 2020. Zooey and her baby daddy are now good friends, business partners, and co-parents to their kids. 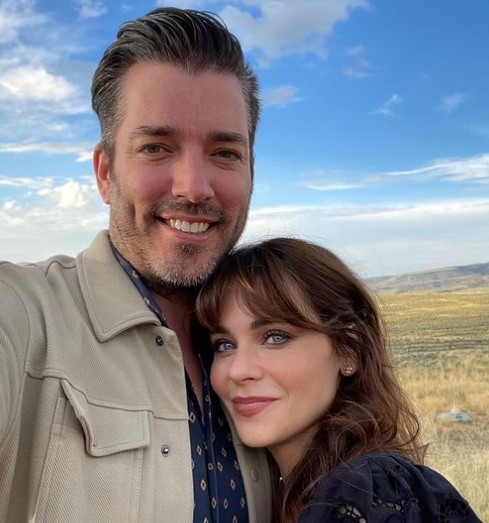 In 2019, Zooey was seen together with Tv persona Jonathan Scott. The couple met while filming an episode of the streaming tv show called Carpool Karaoke: The Series in August 2019 and started dating. Zooey has been with her partner Jonathan since then.

What Is Zooey Deschanel’s Net Worth?

As of the wiki 2022, Zooey Deschanel has an estimated net worth of $25 million with her major source of income being acting in movies and tv shows and singing. Zooey is the brand ambassador of Pantene Australia and Pantene New Zealand. She has also endorsed brands such as Rimmel and appeared in the commercial for iPhone 4S in 2012. Zooey is active on social media and has a huge online presence. Zooey has 7.3 million followers on Instagram, 5.7 million followers on Twitter, and 6 million followers on Facebook.

How Tall Is Zooey Deschanel?

Zooey Deschanel has a height of 5 feet & 6 inches and weighs around 55kg. Zooey is a good-looking woman with big blue eyes and dark brown hair with bangs. Zooey is allergic to dairy products and follows a balanced diet.