How Many Siblings Does Léa Seydoux Have? Her Family Details

Home > Entertainment > How Many Siblings Does Léa Seydoux Have? Her Family Details

Lea Seydoux is a French actress born in Paris France, well recognized for her role in the teen- comedy-drama movie called The Beautiful Person directed and created by Christophe Honoré. Lea won Trophée Chopard and received her first nomination for César Award for her marvelous performance in the movie.

Lea has had a successful career in both France’s show business and in Hollywood. Lea has appeared in high-profile Hollywood movies such as Inglorious Bastards created by Quentin Tarantino in 2009, Robin Hood along with Russell Crowe, Cate Blanchett, and more. Lea has also worked with Tom Cruise in his best movie franchise called Mission: Impossible- Ghost Protocol.

Lea was cast in the all-time most anticipated movie franchise No Time to Die, a James Bond Movie along with Daniel Craig as bond. Lea played Bond girl Madeleine Swann in No Time to Die, a reprise role from Spectre released in 2015.

Whom Was Lea Seydoux Born To?

Lea Seydoux was born on 1 July 1985 to Henri Jérôme Seydoux-Fornier de Clausonne and Valérie Schlumberger. Lea’s parents are of partly Alsatian descent. Her father, Henri is a businessman and CEO of a French wireless company called Parrot whereas her mother Valerie was an actress and now is a Philanthropist. 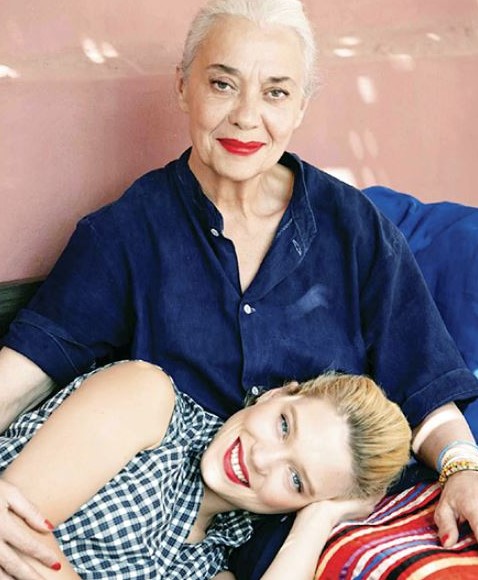 Does Lea Seydoux Have Siblings?

Lea Seydoux comes from a financially robust family where everyone was about business. Lea had a strict protestant upbringing but is not religious now. Lea is one of the seven children in her family. Lea has five other half-siblings related to her both by her father and mother in different marriages and an older sibling from their marriage named Camille Seydoux, who is a Stylist of French actors and actresses such as Adèle Exarchopoulos, Bérénice Bejo, and Valeria Bruni-Tedeschi.

Discover: How Many Siblings Did Valerie Bertinelli Have? Her Family Details! 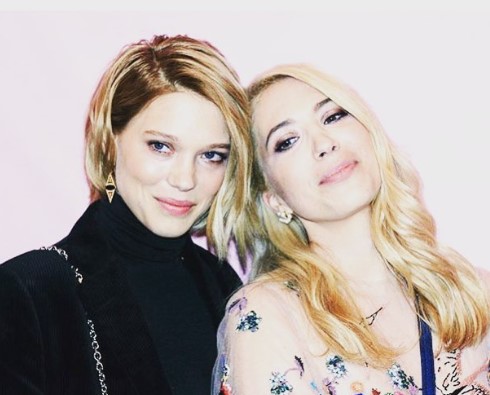