Is Abigail Breslin Married? Details Of Her Partner & Soon-To-Be Husband!

Abigail Breslin is an American actress and singer who was born on April 14, 1996, to parents Kim and Michael Breslin. She rose to fame after she was featured in the 2006 comedy film Little Miss Sunshine in which she played the character Olive.  She also received the Alliance of Women Film Journalists award in 2003 at the age of 7 in the category Best Breakthrough Performance for a Young Actress.

Abigail Breslin started her career in the entertainment industry when she was only three years old by appearing in a 1999 commercial for Toys R Us. After that, she appeared in several other movies and Tv series including Scream Queens, Dirty Dancing, The Cannibals, Daniel X: Genesis, Ender's Game,  The Call, The Hunters etc. She recently got engaged to her longtime boyfriend Ira Kunyansky on February 23, 2022.

The 26 years old actress Abigail Breslin recently got engaged to her longtime boyfriend Ira Kunyansky but the duo is yet to be married. She shared the good news of her engagement with her 5 years boyfriend, Ira, to the public through her Instagram post on February 23, 2022, in which she flaunts her engagement ring and wrote “I was like, “duh”.  On the same day, her boyfriend  Ira Kunyansky also shared two photos of them from their proposal on his Instagram account and wrote, “She said YES!”.  Ira got down on his one knee and proposed to  Abigail at Geoffrey’s Malibu restaurant. 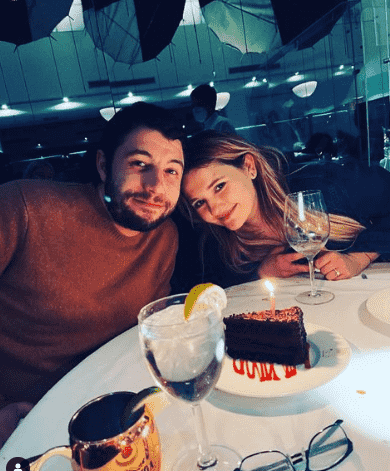 Moreover, they have been dating each other since April 2017 and never miss the chance to post photos on their Instagram account frequently to wish them on their birthdays, celebrate their successes, and express their love for one another. They recently celebrated their five-year anniversary on April 23, 2022, at a fancy restaurant and shared the photo on their Instagram account.

They are now enjoying each other company and are head over heels in love with each other. However, the couple hasn’t disclosed details about their marriage including the date and day on which the wedding will be held and the venue of their marriage. We hope they get married soon and start a new family together sharing happy and sad moments.

Details Of Her Partner & Soon-To-Be Husband

Ira Kunyansky was born on February 17, 1991, and is 31 years old as of 2022.  He got famous after Abigail Breslin starts sharing his photos on her Instagram account and after they got engaged. His personal information is still hidden in the eyes of the public. Ira Kunyansky appears to have a Twitter account where it is claimed that he lives in Beverly Hills and that he is of Russian descent. He also seems to be a fan of football. 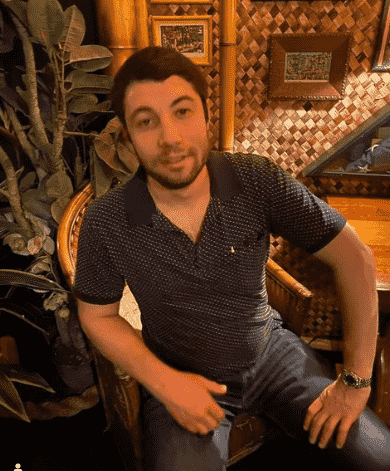