Is James Poyser Married? Who Is His Wife?

Home > Entertainment > Is James Poyser Married? Who Is His Wife?

James Poyser is a renowned American singer, songwriter, record producer, and musician who is mostly recognized for being a member of the hip-hop band called The Roots. He has worked with many legendary artists such as James and has produced and written songs for Erykah Badu, Mariah Carey, John Legend, Rihanna, Lauryn Hill, Common, Anthony Hamilton, D’Angelo, Jill Scott, and Big Sean. James is a Grammy winner for Best R&B song in 2003 and after he joined the band The Roots he has been composing and performing live for Late Night with Jimmy Fallon and The Tonight Show Hosted by Jimmy Fallon. On the late-night show, James is often also used as a comic foil for his serious deadpan facial expression.

His work life has been very interesting, he has toured and played live with many award-winning artists including Jay-Z, Queen Latifah, Aretha Franklin, and more. His name is very popular as a song producer in the music industry as he has created many hit songs. James has also composed theme songs for movies and TV shows including The Break with Michelle Wolf, The Chappelle Show, Black-ish, and movies such as Fame, Totally Awesome, and many more. He has also performed alongside Adele, one of the best singers.

James Poyser is a happily married family man. He got married on June 3, 2006, to Tonita Poyser in a private wedding ceremony far away from the limelight and surrounded by his family and close friends. The couple has known each other since childhood. Both shares glimpse of their married life on their social media. Now they have been married for more than 16 years and are still going strong as life partners. They have a son together named Jadyn Myles Poyser. Their baby boy Jadyn was born on September 25, 2006. 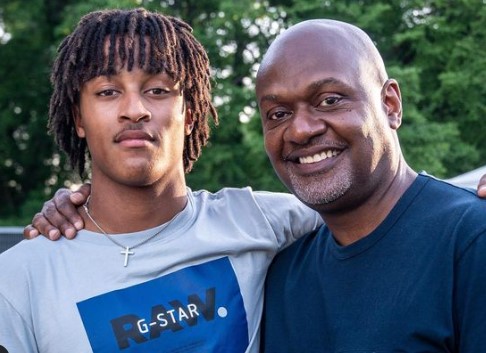 Moreover, his wife Tonita also seems to have a daughter named Yanni. On 12th January 2020 on the occasion of Yanni's birthday, Tonita posted a series of pictures with her on her Instagram with a caption that read,

Where has the time gone, my pretty baby girl has grown up into a beautiful woman! I’m getting old!😂 May God continue to bless you and keep you. I love you momma! Happy Birthday!😘❤️🎂🎁🎂🎈

Likewise, the family photo shared by Tonita on Christmas of 2020 also consisted of 3 boys and a girl alongside Tonita and her husband James Poyser. So, they likely have 4 kids in total, 3 sons and a daughter. However, it is unclear if all the children are of James or if Jadyn is the only child of James. 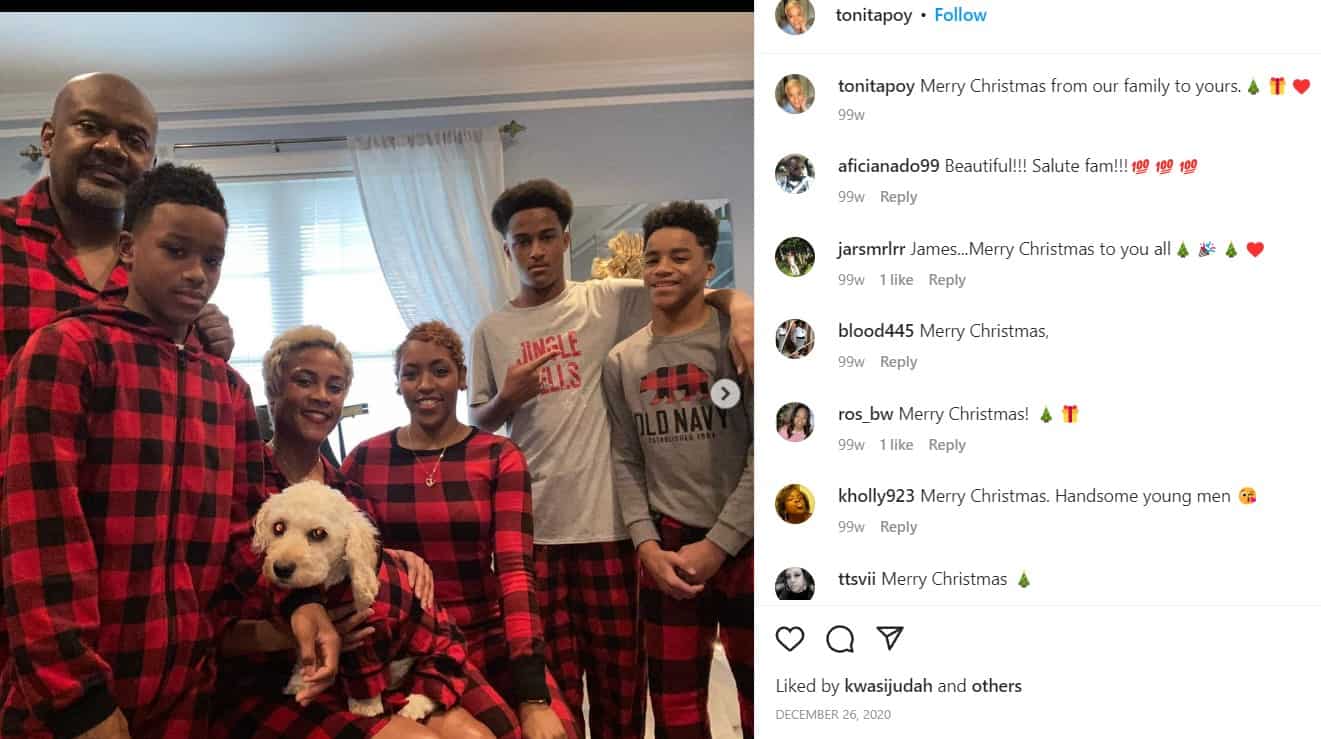 Who Is James Poyser’s Wife?

James Poyser is a proud husband and father. He often takes a family trip to spend quality time with his family and shares a few pictures on his social media handles. There is no other information about his wife’s career or what she does for a living but her social media indicates she is involved in some fitness firm. Tonita often posts tips and challenges to stay fit and live a healthy life. She loves to spend quality time with her friend and family. James himself has about $10 million net worth which obviously is also owned by his wife, maybe she is a homemaker. 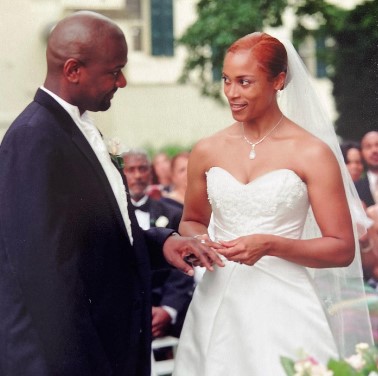