Is Nina Dobrev Married? Her Bio & Net Worth

Home > Entertainment > Is Nina Dobrev Married? Her Bio & Net Worth

Dreaming of becoming an actress since a very young age, Nina Dobrev has come so far in her acting career.

Nina Dobrev is a Canadian actress, known for the role of teenage mom, 'Mia Jones' in Degrassi: The Next Generation.

Moreover, Nina Dobrev gained enormous fame from the role of Elena Gilbert and Katherine Pierce in the drama series 'The Vampire Diaries'. Alongside her television career, she is also featured in few films.

Nina Dobrev celebrates her birthday on January 9. She was born in Sofia, Bulgaria as Nikolina Kamenova Dobreva. At the age of two, her family moved to Toronto, Canada.

Dobrev's father's name is Kamen Dobrev, a computer specialist, and her mother's name is Michaela Dobrev, an artist. She has one sibling, Alexander Dobrev. Her zodiac sign is Capricorn. 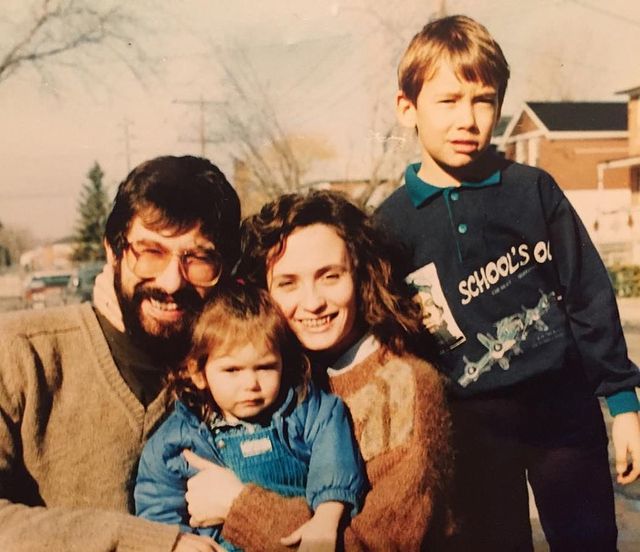 As per her educational qualifications, Dobrev completed her schooling at J. B.Tyrrell Sr. Public School and graduated from Wexford Collegiate School for arts, then attended Ryerson University in Toronto, majoring in Sociology which she didn't complete.

She had started ballet and jazz classes during her school and also competed in rhythmic gymnastics.

Back then, she took her acting classes at Armstrong Acting Studios in Toronto.

Find Out: Is Raymond Ablack Married Or Dating? His Family, Parents, Net Worth

Nina Dobrev was previously linked with her co-star Ian Somerhalder from 'The Vampire Diaries' for three years (2010-2013). Even after the split, past relation didn't affect their professional life. Now, Ian Somerhalder is married to Twilight Saga star, Nikki Reed.

Apart from Ian Somerhalder, Nina had been involved with a few guys in past. She was spotted with Derek Hough, Austin Stowell, Glen Powell, and Grant Mellon. Now, Dobrev seemed to have moved on from her past relations.

As of 2021, Nina Dobrev is dating professional snowboarder Shaun White. 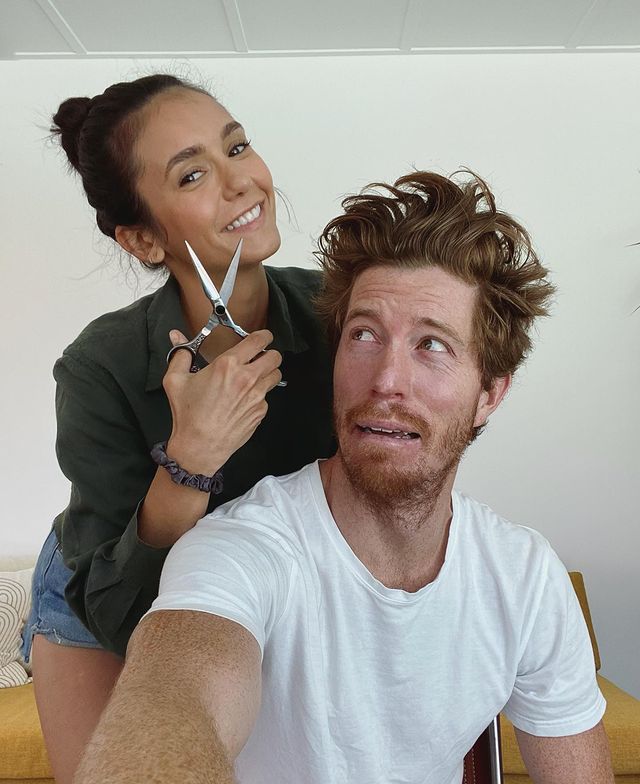 This beautiful couple started dating in 2020 and spent their time together during the Covid-19 pandemic.

Both Nina and Shaun made their relationship official through Instagram on May 29, 2020. Nina shared a picture of herself with a pair of scissors and Shaun humorously looking afraid. 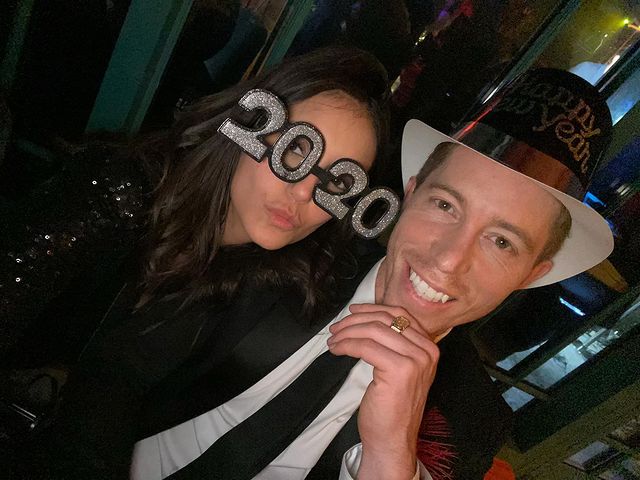 This beautiful couple celebrated their first anniversary and they were also together during thanksgiving. Though this duo is not married yet, from the overall view of their social media, Shaun White might be in Nina's life.

TV shows, Movies, and Net worth

In 2006, Nina Dobrev made her first debut through the drama series "Degrassi: The Next Generation" from the role of a teenage mom 'Mia Jones'. After three seasons of Degrassi, Dobrev was portrayed in the supernatural drama series " The Vampire Diaries" as the lead role of Elena Gilbert in 2009.

Besides these, she was also seen in other Television series which include 'Too young to marry', 'The American Mall', 'The Border', 'Never Cry Werewolf', 'Eleventh Hour ', 'The Originals', and 'Fam'.

You May Like: Josh Brueckner Wedding, Married, Wife, Age, Net Worth

According to Celebrity net-worth, Nina Dobrev's net worth is expected to be $11 million. Nina Dobrev is also quite famous on Instagram with 23.8 million followers and Twitter with 7 million followers. She made her assets through television series, films, and guest appearances.

Some Interesting Facts about Nina Dobrev