The game of Car Racing is dangerous. Only a few make a good name and life span while being in the industry. This isn't a way to prove that game is dangerous, everybody knows that it is dangerous. But, it gives an excellent thrill to people watching or racers inside their cars. That thrill is something almost every player wants whichever sport they play. On that note, Car racing is loved by many.

Justin Marks is the success story that the car racing industry has gotten. Success in car racing is all based on timing and luck alongside being in the right place at the right time. Justin who has loved sports since a young age is now living his dreams.

How Was The Childhood Of Justin Marks?

Justin Marks was born on March 25, 1981, in St. Louis, Missouri. His father's name is Michael Marks. His dad was in the technology industry and his family's business was investing venture capital. 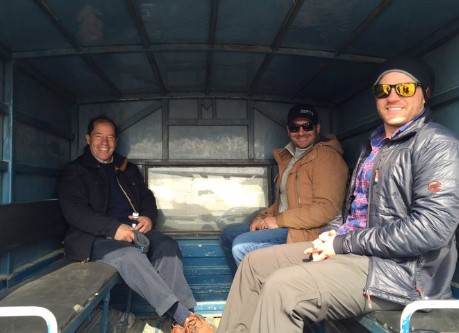 His first ever interaction with racers was in Iowa when he got to see local Midwest racers such as Dick Tricker, and Ken Schrader when he visited his grandfather's place. Later, when Marks turned 8 his family moved to Menlo Park, California. Mark's first-ever race was in 1998 at Altamont Raceway Park, in Tracy, California. He grew up in Silicon Valley where he saw a lot of great businesses being founded which changed the industries.

Where Did Justin Receive His Education?

He attended race school while he was in high school. He attended California State University where he was obtaining a degree in Sports Marketing. To kickstart his racing career and focus on race, Marks withdrew from college. At the age of 18, Marks drove at the SCCA Regional Racing Series, and then Speed World Challenge Series. He performed great at SCCA and entered himself to Rolex Sports Car Series GT CLass in 2004. He made a good friend Joey Hand. While Marks was going on with GT class and World Challenge, he gained four wins, eight podiums, and thirteen top tens.

How Did Justin Marks Get Famous?

In the year 2005, when Justin Marks again raced in Rolex Sports Car Series he won 3 races with his now-teammate Joey Hand. He also teamed up with Bill Auberlen for Turner Motorsport to race in the Continental Tire Sports Car Challenge. Moving forward to the year 2006, Mark got into making a career in NASCAR. Marks raced for RAB Racing and turned many heads to get picked by Germain Racing to drive their No. 03 truck. He finished eighth-place finish at Homestead-Miami Speedway. He then drove for No.9 Construct Corps Toyota, to run for Rookie of the Year. 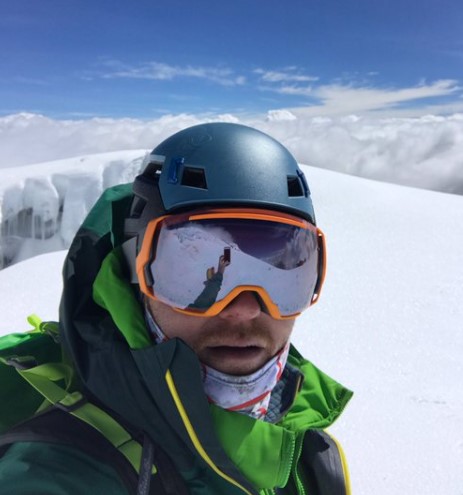 Mark then got into the Truck series and played Nationwide Series, ARCA RE/MAX Series which won him the pole position for the NASCAR Craftsman Truck Series race at Texas Motor Speedway. Marks made a comeback to Camping World Truck Series in 2011, to drive for Turn One Racing in the No. 66 Chevrolet.

The year 2013,2014 and 2015 consisted of Sprint Cup Series, Nationwide Series for Tommy Baldwin Racing, and Turner Acott Motorsports respectively. In the year 2016, Marks raced in Xfinity Series, driving the No. 42 at Las Vegas Motor Speedway. Marks got his first NASCAR victory at Mid-Ohio Sports Car Course where he dedicated the win to former driver Bryan Clauson, who died a week earlier. Marks made comeback to Xfinity Series driving and played for Chip Ganassi Racing finishing 9th in position. For 2019, he raced at Daytona 500 in the No 51 for Rick Ware Racing and brought the car home 12th.

When Did Justin Marks Get Married?

Justin Marks got married on June 18, 2021, to his girlfriend Erin Peppers. His wife, Erin is from Auburn, Georgia. His counterpart works for KartSport North America. They had a lovely wedding at Lake Lanier Island Resort in Bedford, Georgia with around 200 families and friends. The couple first met in the year 2006 in Salem Indiana within the sports series. 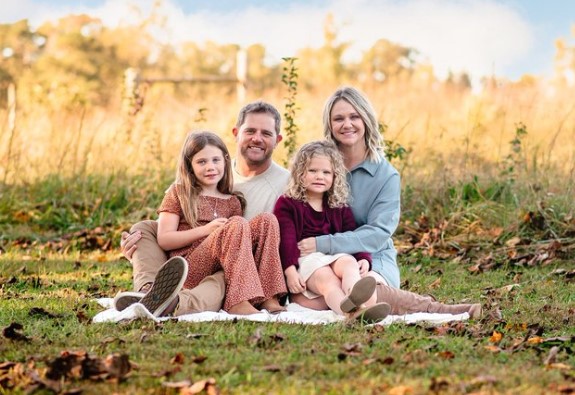 Justin’s good friends Andy Lally, Michael McDowell, and Mark Morton were also there at the wedding. The couple serpent their honeymoon in Anguilla. Talking about their children, the duo are parents to 2 beautiful children, both daughters namely Olivia and Presley.

What Is The Net worth of Justin Marks?

Justin Mark’s net worth is around $7 million. Justin has made money from racing and other business venture. He is also the co-founder of GoPro Motorplex along with Michae McDowell. He owns teams like the World of Outlaws team, Trackhouse Racing Team, and more.

How tall is Justin Marks?

Justin's height is 6 feet and 3 inches tall. He has brown hair and blue eyes color.