There are very few actors with unique talents, such as doing an exact impression of someone. It requires intense observation and understanding of other behaviors to catch a signature move of anyone and impersonate them. Today we are talking about Chloe Fineman, who is a fabulous celebrity impersonator. Her social media contents are full of the impression of other famous actors, politicians, and personas.

Chloe Rose Fineman known as Chloe Fineman is an American Actress, writer, and comedian well known for impressions of celebrities such as Drew Barrymore, Resse Witherspoon, and more on SNL.

Who Are Chloe Fineman’s Parents?

On July 20, 1988, Chloe Fineman was born as a Cancer zodiac sign to David Fineman and Ellen Gunn in Alameda County, California, United States. Chloe’s father worked as a biotechnology executive and her mother is a painter. Chloe has two siblings, both sisters, Emma Fineman a visual artist, and Alexia (Leka) a CrossFit athlete. Chloe was sent to Camp Kee Tov, a Jewish day camp located in Berkeley, as her father is Jewish.

Chloe moved to Chloe went to Piedmont high school for her early education in 2006 and was described as a brilliant student with comedy and drama. Later, Chloe joined New York University Tisch School of Arts and Stella Adler Studio to learn drama and graduated in 2001. Chloe's family was great support for her journey to success.

What Are The Career Peaks of Chloe Fineman?

Chloe Fineman went on to perform on the sketch comedy troupe called The Groundling after completing her college years. In 2018 Chloe performed at the Just for Laugh festival and got recognized as ‘New Face’ for which she got nominated a 2019 Shorty Award for best comedian. Chloe also made appearances in tv shows such as American romantic comedy-drama called Jane the Virgin and Search Party. 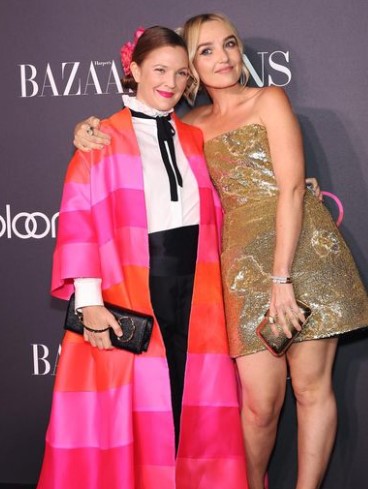 Chloe has been an active user of her social media and posts celebrity impressions by her on her Instagram account. Chloe has done many famous character imitations on YouTube. In 2019, Chloe got her breakthrough role as a cast on Saturday Night Live, a sketch comedy shows on NBC accompanied by Bowen Yang and Shane Gillis. Chloe hosted as the season MVP along with Yang and Heidi Gardner in 2020. On September 27, 2021, Chloe was promoted as a repertory for SNL just before the 47th season of the show started. 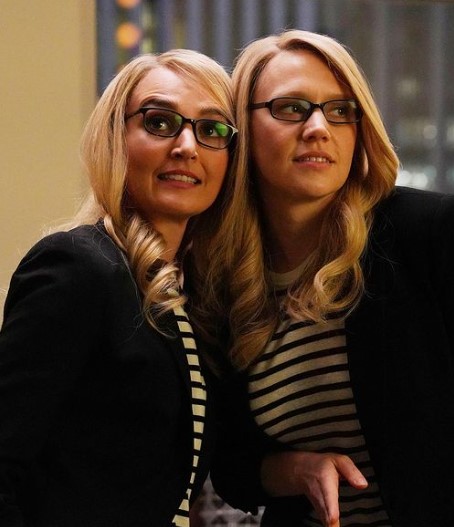 Chloe has done a ton of impressions but the ones to be most preferred by the audience are her celebrity imitation of Drew Barrymore, Carole Baskin, Reese Witherspoon, Nicole Kidman, Timothee Chalmette, and more. Chloe is loved by her audience for her courage and talent to imitate such powerful personas. In 2021, It was announced Chloe will be playing a serious character for Damien Chazelle’s drama movie called Babylon.

Whom Is Chloe Fineman Married To?

Chloe Fineman is engaged to her long-time partner Casey Thomas. Chloe’s husband Casey is an American actor and writer. Chloe has not dated anyone before Casey, it is her first serious relationship. The couple together performs skits and makes comedy videos for their online fans and audiences. 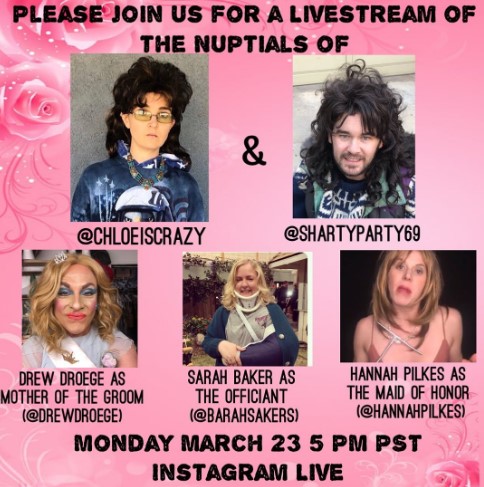 Chloe and Casey announced their engagement through their social media handles. Chloe and Casey did an Instagram live announcing of their marriage and invited everyone on the live stream. As per entertainment tonight, It was all fake and done to just make people laugh, during the period of lockdown during the Covid-19 Pandemic. But nothing is confirmed by them yet if the marriage was real or fake.

What Is Chloe Fineman’s Net Worth?

As of the wiki 2022, Chloe Fineman has an estimated net worth of $1.5 million with her major source of income acting on movies and tv shows. Chloe has endorsed brands such as MèCHE Salon LA and RIXO. Chloe is represented and managed by ICM partners, Cunningham Escott Slevin & Doherty, United Talent Agency (UTA), and Nicole Garcia Management. Chloe has a separate fan base on social media with now 629k followers on Instagram.

How Tall Is Chloe Fineman?

Chloe Fineman has a height of 5 ft & 8 inches and weighs around 58 kg at the age of 34. During the covid pandemic, Chloe had a weight loss journey to reduce fatigue and be more active. Chloe is an attractive actress with light brown hair and blue eyes.