The entertainment industry and show business bring young actors every year. We see new faces, and after a few episodes or movies, they are gone. Only a few remain to mark their place in Hollywood with their talent and hard work. Today we are talking about Dakota Fanning who has been acting since she was 7 years old and still is a famous personality in Hollywood.

Hannah Dakota Fanning known as Dakota Fanning is an American actress well recognized and known for her first ever appearance on the screen as Lucy Dawson in the drama movie called, I Am Sam released in 2001. Dakota was also nominated for a Screen Actors Guild Award.

Who Are Dakota Fanning’s Parents?

On February 23, 1994, Dakota Fanning was born as a Pisces to Steven J Fanning and Heather Joy (née Arrington) in Conyers, Georgia. Dakota’s father was a former minor league baseball player and worked as an electronic sales guy in California while her mother was a professional tennis player. Dakota’s grandfather from his mother’s side was an American football player named Rick Arrington. Dakota is also related to Jill Arrington as a niece, a former ESPN reporter. 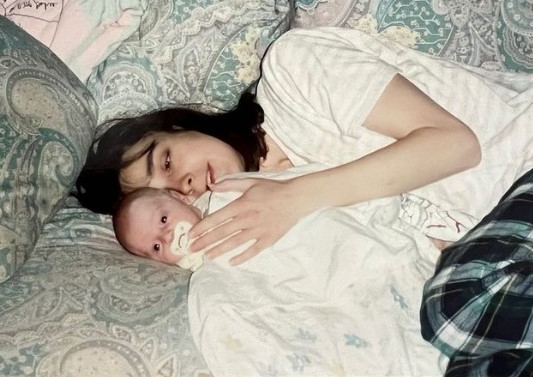 As for siblings, Dakota has a younger sister, a renowned actress, Elle Fanning known for her appearance in the drama movie I Am Sam. Dakota went to Campbell High School in North Hollywood, California, and was sent to Gallatin School of Individualized Study. Later Dakota enrolled at New York University. 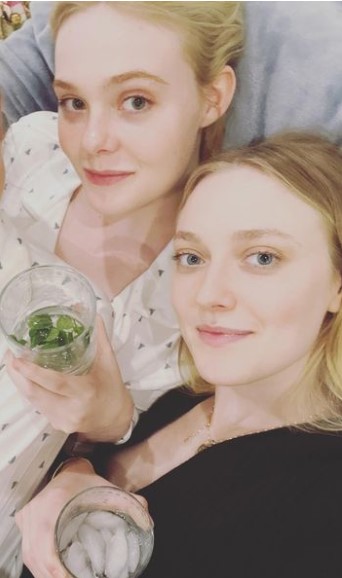 How Did Dakota Fanning Start Her Career?

Dakota also made a guest appearance in the most famous American Sitcom called Friends as a young girl named Mackenzie in the tenth season of the show. Dakota has also worked along with Robert Anthony De Niro Jr in the American Psychological movie called Hide and Seek in 2005. Dakota also voiced the animated character called Lilo Pelekai in the movie called Lilo & Stich 2: Stich has a Glitch. 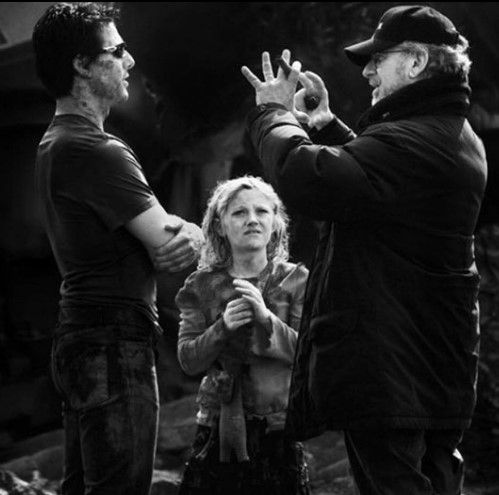 Dakota has worked along with Tom Cruise in the science fiction movie called War of the Worlds released in 2005. In 2015, Dakota appeared in the movie called Every secret thing along with Diana Lane, Elizabeth Banks, and Nate Parker. In 2019, Dakota starred in Quentin Tarantino’s movie called Once Upon a Time in Hollywood as Lynette. Dakota was nominated for a SAG Award for her performance in the movie. In 2020, Dakota announced she would be playing in the movie called The Nightingale along with her sister Elle Fanning.

Dakota Fanning is not married to anyone as of now and does not have a husband. Dakota reportedly was relishing a wonderful relationship with her partner. Dakota was been seen together with Henry Frye since 2017. They were spotted together in a basketball game at Knicks Games. Dakota used to post pictures of her boyfriend and herself together on her social media account but after the lockdown, she has gone silent on Henry and only posts images of her family. Many believe they are still together and many don’t, but there is no confirmation from both.

What Is Dakota Fanning’s Net Worth?

As of the wiki 2022, Dakota Fanning has an estimated Net Worth of $12 million with major income sources being acting in movies and tv shows and modeling. Dakota has endorsed brands such as Tide by appearing in a commercial at the age of 5. Dakota is the global brand ambassador for Clé de Peau Beauté. Dakota is available on social media and has 3.6 million followers on Instagram where she interacts with her audience and fans.

How Tall Is Dakota Fanning?

Dakota Fanning has an average height of 5 ft 4 inches and weighs around 50kg. Dakota has a sparkling personality with blue intense eyes and dyed brown long hair. Dakota loves to dance which she uses as a way to keep herself healthy.