A career in the film industry is gaining more popularity among youngsters. More and more adults are pursuing their careers in acting and are giving their 100 percent to reach the top position. Among them, Sadie Soverall is one.

Sadie Soverall is an English actress. She began her career in the acting field in 2019. So, she is a fresher in the film industry. However, she has been successful to land herself a lead role in the TV series Fate: The Winx Saga shortly after her debut in which she portrayed Beatrix.

What Is the Age Of Sadie Soverall?

Sadie Soverall was born on January 17, 2002, in Wandsworth, South London, England UK. She is 20 years old. She belongs of British nationality and is of a Caucasian ethnic background. According to astrologers, her zodiac sign is Capricorn. In her family, there are 4 members that include her parents, elder brother, and herself. Her mom, Carolyn Tripp is a studio potter who makes a wide range of items out of ceramics. 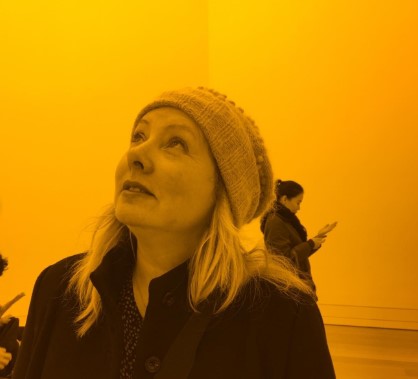 Her elder brother's name is Casey Soverall. Similarly, Sadie is a well-educated person. She attended Parkgate House School. After that, she studied at Emanuel School and got graduated with an A-level degree in 2020. She was interested in acting since she was a child and later pursued a career in acting with full support from her parents.

What Is The Professional Career Of Sadie Soverall?

Sadie Soverall is a rising star in the Hollywood industry. While talking about her acting career journey, she first began her career in the film industry in 2019. In that year, she debuted in a film called  Rose Plays Julie where she played the role of Eva. The film is about an adoptive child called Rose who searches for her real mother but finds out she doesn't want to meet her and later both of their lives are changed by what she finds out. Rose Plays Julie holds a very important place in Sadie’s career because it gave her a chance to act alongside other popular artists like Ann Skelly, Orla Brady, Aidan Gillen, Catherine Walker and so on. 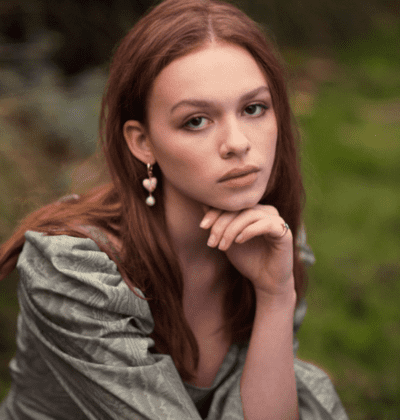 Similarly, she got her second project in 2021.  In 2021, she made an appearance in the TV series Fate: The Winx Saga as Beatrix which was created by Brian Young. The series is divided into season 1 and season 2. Season 1 was aired on 22 January 2021 while season 2 was aired on 16 September 2022.

Who Is The Boyfriend Of Sadie Soverall?

Sadie Soverall is a beautiful woman. She has collected a huge fan base in a short period of time. As her popularity is expanding, many viewers are curious about her private life and are curious to know her relationship status. According to the wiki, the 20 years old, Sadie Soverall is single and isn’t dating anyone. She is currently busy shaping her future. She is waiting for the opportunity to act in various movies and tv shows. Similarly, she is a fun-loving person. She likes traveling with her friends when she doesn’t have to shoot.

How Much Does Sadie Soverall Earn?

According to various information available online, Sadie's net worth is expected to be around $500 thousand. It has been only 3 years since she started her career in the acting field. She has appeared in one movie and one tv show till now. It is certain that she will be seen in more movies in the future and will amazed crowds with her outstanding talents.

What Are The Physical Stats Of Sadie Soverall?

The height of Sadie Soverall is  5 feet 5 inches or 1.65m. Her body weight is 50kg. She has a slim body structure. She has brown colored hair that suits her physical appearance. Similarly, her eye color is brown. She is a dog lover.