Many actors start their careers from a young age and disappear in their growing ages. To be a persistent and appreciated actor in Hollywood is a very difficult job but Emily Carey has proved us wrong. The young actress is creating a successful ladder for their career.

Emily Joanna Carey known as Emily Carey is a British actress known for their young lead character and roles in movies such as Wonder Woman, Tomb Raider, and House of the Dragon.

Where Was Emily Carey Born?

On 30 April 2003, Emily Carey was born as a Taurus to Sarah MacDonnell and her father in Barnet, London. Emily was raised by a single parent their mother, there is no information about their father, and is assumed her parents are divorced. Emily is very thankful for their mother’s support and often posts on their social media showing their gratitude. 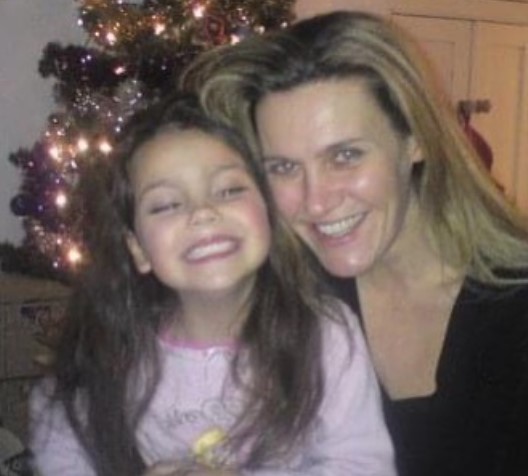 Emily’s mother is a former actress and now owns Ardent Talent an organization she founded herself to search for talented young performers and help them grow in their journey. Emily has talked about their mother and how their single parenting style has affected them to be the woman they have become today. Their mother taught them the meaning of real feminism, which is to fight for equality, not for a particular gender.

What Are The Career Peaks of Emily Carey?

Emily Carey rose to fame with her work in the DC-based superhero movie called Wonder Woman as Young Diana Prince which was later portrayed by Gal Gadot for the adult version. Emily also appeared in the British medical drama Casualty and in the British teen drama show called Get Even. Emily has played many lead characters in the young version such as Emily played young Lara Croft in the action-adventure movie called Tomb Raider. 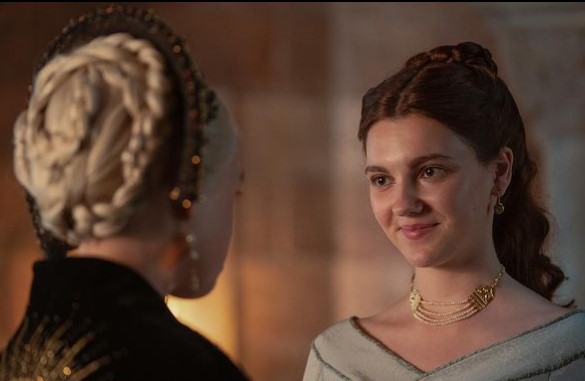 Emily appeared in the show called Houdini and Doyle which premiered on the FOX network. Emily has also performed in Theatre such as in Shrek the Musical at Theatre Royal Drury Lane and The Sound of Music at Regents Park Open Air Theatre. Emily has starred in the video cover called Baby, It’s Cold Outside of Idina Menzel and Michael Buble as Young Idina Menzel. Their performance also made her on the list of top five child stars in 2016.

In 2020, Emily starred in the main role of a Netflix movie called Anastasia: Once Upon a Time as Anastasia. They have now joined the House of Thrones cast, a prequel of Games of thrones as Lady Alicent Hightower.

Who Is Emily Carey Dating?

Emily Carey uses she/they pronouns and identifies as queer. Emily is currently dating Kelli Marie and has posted on social media a picture of them together. Her girlfriend and Partner Kelli is an English songwriter, singer, and performer in the band called Real Like You. Except for Kelli, there is no information about past relationships in the media, Emily keeps her life and family matters private as much as possible. 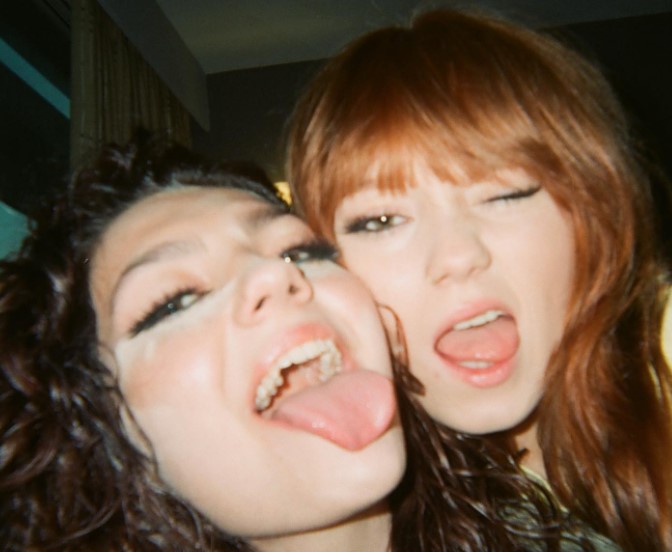 What Is Emily Carey’s Net Worth?

As of the 2022 wiki, Emily Carey has an estimated net worth of $1.5 million. Her major source of income is her acting in movies and tv shows and her modeling career. According to Forbes, Emily earns $400,000 annually. Her movie wonder woman grossed $822.8 million against a budget of $120-150 million. Emily is available on social media platforms such as Twitter and Instagram but recently deleted her Twitter due to backlash from the public on her House of the Dragon character. Emily has 151k followers on Instagram.

How Tall Is Emily Carey?

Emily Carey is a beautiful and talented woman with a height of 5 ft and 7 inches and weighs 54 kg. Emily has dark brown hair and eyes which complement her face and her physic.