It’s the journey that defines your road to success, the quote by Martin Luther King Jr. said:

It describes the importance of doing something instead of being immobile and thinking if doing it. Today we are talking about Souheila Yacoub, who has had an interesting journey in her career.

Souheila Yacoub is a Swiss actress, theatre developer, prior rhythmic gymnast, and winner of 2012 Miss Suisse Romande and is recognized for her role in the psychological horror movie called Climax.

Who Are Souheila Yacoub Parents?

On 29 June 1992, Souheila Yacoub was born as a Cancer to a Tunisian father and a Flemish Mother in Geneva, Switzerland. Souheila’s mother worked three different jobs to support their family including her younger sister. For her education, Souheila went to La Haute école fédérale de sport de Macolin for her primary education and got selected for the Swiss National Rhythmic Gymnastics Team at a young age. There Souheila vied in the World Rhythmic Gymnastics Championship for the years 2009 and 2010.

Discover: How Many Siblings Does Léa Seydoux Have? Her Family Details

How Did Souheila Yacoub Start Acting?

Souheila Yacoub did not dream of becoming an actor, she went with the flow of her life and career. Souheila wanted to become a gymnast while studying at school and to be more focused on her hobby, she became a school dropout. Souheila went to Olympics with her Swiss National Rhythmic Gymnastics team but did not qualify, it was a turning point in her life and she left sports altogether. 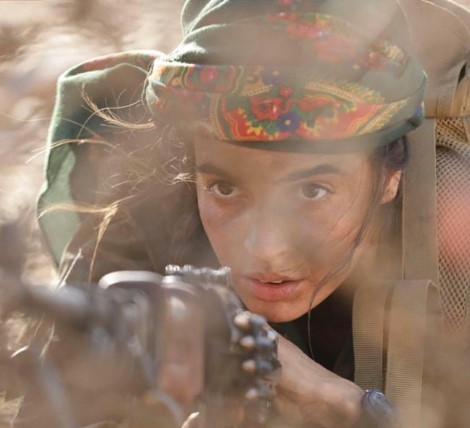 After her exit from Sports, there was a controversy against coaches within the 2021 abuse accusations, Souheila did not testify but stood with her prior fellow teammates and told numerous stories. When Souheila returned home, she was uncertain of what her next step would be, there her sister gave her the proposal to apply for Miss Suisse Romande. Souheila joined the competition and took dance and acting classes to prepare for the title. In 2012, Souheila won the Miss Suisse Romande title 2012 which presented her with the golden opportunity of getting a Three-year scholarship at the Cours Florent in Paris. Souheila enrolled at the CNSAD, a national drama academy in France.

From being a gymnast to becoming Miss Suisse Romande, taught Souheila to grab every opportunity that falls in their way and she did that, made her Tv debut on the French Tv Soap opera called Plus Belle La Vie created by Georges Desmouceaux for 6 episodes when she was still studying. After her graduation, Souheila went on to playing her first theatre character as Wahida in Wajdi Mouawad's play Tous des oiseaux at Théâtre national de la Colline located in Paris.

The movie that made Souheila raise to fame was released in 2018 called Climax as Lou and in the 2019 miniseries called Savages on the Canal+ network. In 2020, Souheila starred in the internationally co-produced drama tv show called No Man’s Land as the leading character Sarya Dogan. As of the 2022 report, Souheila will be joining the Oscar-winning sci-fi movie called Dune: Part Two as Shishakli, leader of Fedaykin along with Timothee Chalmette and Zendaya Coleman.

Whom Is Souheila Yacoub Married To?

Souheila Yacoub is not yet married to anyone and has no husband or children. Souheila is rumored of dating Antoine Lomepal, she shares videos, and pictures of them on her social media along with her pet cat. Her rumored boyfriend’s full name is Antoine Valentinelli, and he is a French rapper and singer. 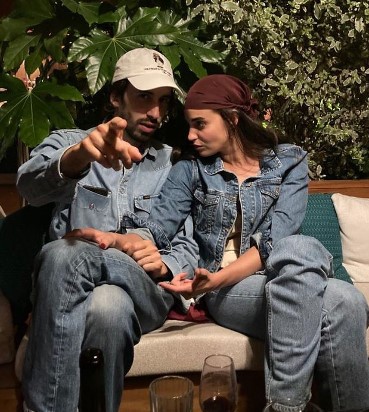 What Is Souheila Yacoub’s Net Worth?

As of the wiki 2022, Souheila Yacoub has an estimated net worth of $800k with her major source of income is acting in movies and tv shows. Souheila is also a model and now is working with IMG models. Souheila is also available on social media platforms and has 45.1k followers on Instagram.

How Tall Is Souheila Yacoub?

Souheila Yacoub has a rather soaring height of 5 feet 8 inches, there is no information about her weight. Souheila is a former gymnast, which means she has an athletic routine. Souheila is also a winner of a beauty pageant which proves her exquisiteness and has dark brown long hair and dark brown eyes.