Auto Racing has been the oldest racing competition for automobiles since the invention of vehicles. These competitions are conducted to evaluate the efficiency of the automobile and its reliability. The race helped the automobile companies understand their strength and weakness and improve them for future benefits. Today we are discussing the youngest Formula One racer and world champion named Max Verstappen.

Max Emilian Verstappen known as Max Verstappen is a Belgian- Dutch auto racing driver well recognized for being the Formula One World Champion for continuous two years in 2021 and 2022.

Who Are Max Verstappen’s Parents?

On 30 September 1997, Max Verstappen was born as a Libra to Jos Verstappen and Sophie Kumpen in Hasselt, Belgium. Max’s parents divorced when he was young, leading him to live with his father and his sister to live with his mother. Max has four siblings; a younger sister named Victoria and three half-siblings from his father’s marriage, namely, Blue Jaye, Jason Jaxx, and Mila Faye. His father has married three times; Blue was born from his second marriage, whereas Jason and Mila are from his current marriage.

Max’s father was also a formula one driver, and his mother was a competitor in Karting. His parent’s profession played a huge part in Max’s life, and as a result, today, he is one of the best formula one drivers. Max was home-schooled; he did not have a formal education as he began karting at 4.

How Did Max Verstappen Start His Career?

Max Verstappen started practicing and got involved in driving automobiles from a young age. Max started by competing in Mini Junior Championships and won the races. In 2007, Max both Dutch and Belgian Minimax championships. Max become the youngest driver to compete in formula one in the 2015 Australian Grand Prix at the age of 17 years and 166 days. 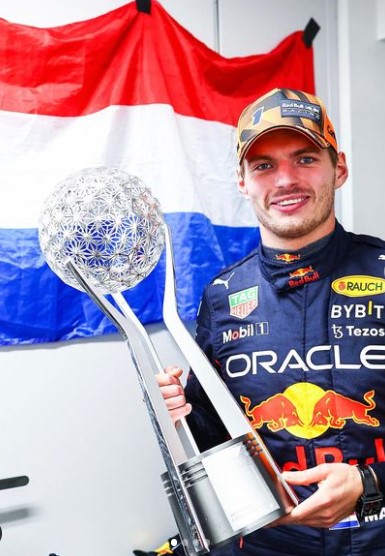 Max has raced for two Formula one team they are Scuderia Toto Rosso, from 2014 to 2016, and now is a Red Bull Racer. A year later, Max joined Red Bull by replacing Daniil Kvyat. Since then, he has been a Red Bull driver and has been able to become a world champion. In 2022, Max renewed his contract with Red Bull for an extension from 2023 to 2028.

Who Is Max Verstappen Dating?

Max Verstappen is dating Kelly Piquet from 2020 to till now. They have been together and publicly seen together on dates, Kelly is very supportive of Max. Max’s girlfriend Kelly is of Brazilian origin and was born in Germany. Kelly is a model and social media personality, the daughter of a three-time F1 championship winner Nelson Piquet. Kelly also has a daughter named Penelope with another F1 driver named Daniil Kvyat. Max and Kelly’s daughter is close and Kelly often shares pictures of them. 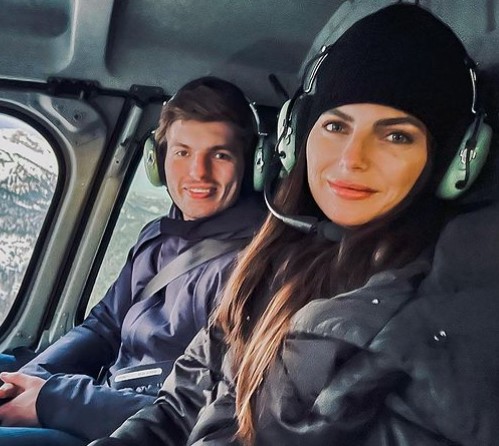 What Is Max Verstappen’s Net Worth?

As of the wiki 2022, Max Verstappen has an estimated net worth of $70 million, with his major source of income is his annual salary from competing in auto races as a driver. Max is represented and managed by Raymond Vermeulen, Personal and Business Manager. Max has endorsed numerous brands such as CarNext.com, TAG Heuer, Aston Martin, DITA-Lancier, and G- Star Raw. 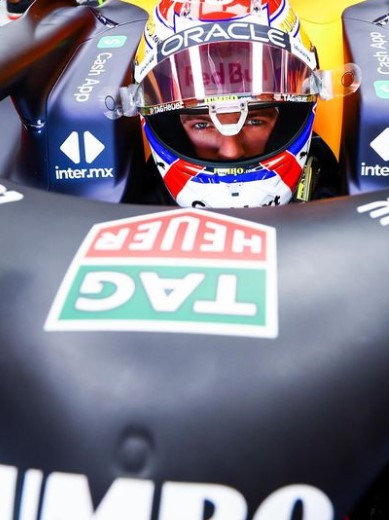 He has been sponsored by Jumbo Supermarkets, Exact, and Red Bull and made appearances in Tv Commercials for brands such as Ziggo Sports and Sport1 TV Network. Max owns a private jet, a Falcon-900Ex with a bar in it. The plane cost about 1 million pounds to maintain per year and was purchased for 12 million pounds. Max’s penthouse is 13 million pounds located in Monte Carlo and he owns a collection of cars that include Aston Martins and Valkyrie.

How Tall Is Max Verstappen?

Max Verstappen has a height of 5 ft 11 inches with an athletic body build and weighs 72kg. Max is a handsome man with light brown hair and rare blue eyes.