Adaptation movies are now getting more recognized than ever. Many novels and fantasy books with great storylines are now converted into TV shows and movies. Books of different genres are now adapted into movies and TV shows such as The Handmaid’s Tale based on Margaret Atwood’s novel of the same name, The Godfather, To Kill a Mockingbird, and The Perks of Being a wallflower. Likewise, a new movie released in 2022 called The Wonder is based on a 2016 novel of the same name by Donoghue. Tom Burke is one of the lead cast in this movie along with Florence Pugh, Elaine Cassidy, Kila Lord Cassidy, Niamh Algar, Toby Jones, and Ciaran Hinds.

Tom Liam Benedict Burke known as Tom Burke is a marvelous English actor well recognized for appearing in the BBC series called The Musketeers as Athos, the show is based on the 1844 novel by Alexandre Dumas of the same name. He is a renowned actor and has won an award for his amazing performance at The Donmar Warehouse theatre.

Who Are Tom Burke’s Parents?

On 30 June 1981, Tom Burke was born with the Cancer Zodiac sign to David Burke and Anna Calder Marshall in London, England. His father is a renowned actor and his mother is also a stage, movie, and TV actor. As a child, Tom was diagnosed with dyslexia and that affected his growth very much. He was not able to attend school-level education because of his dyslexia but got schooled at home. But he was trained at National Youth Theatre and Young Arden Theatre. He also enrolled at the Royal Academy of Dramatic Art in London to sharpen his acting skills. 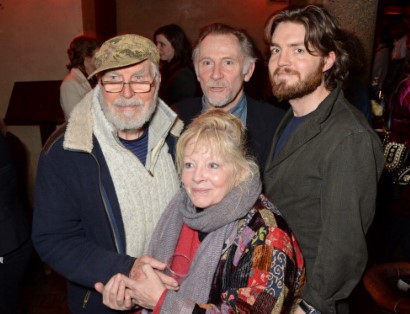 What Are The Career Peaks of Tom Burke?

Tom Burke has been a phenomenal actor, recently he appeared in the Netflix original series about Britain’s monarchy called The Crown as Derek Jennings. He also appeared in many critically acclaimed movies and TV shows such as The Invisible Woman, Third Star, Strike, Great Expectations, The Hour, Three Musketeers, The Wonder, and many more. In 2021, it was announced that Tom will join Anya Taylor Joy and Chris Hemsworth in the Mad Max Fury Road sequence movie called Furiosa by replacing American actor Yahya Abdul-Mateen 2nd. 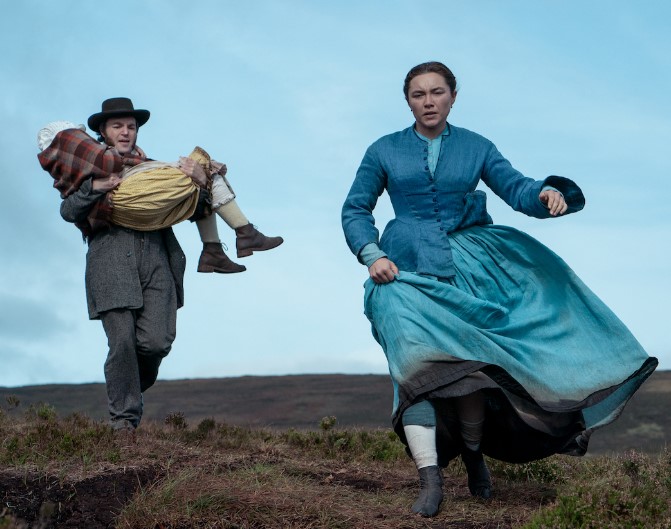 Tom Burke is not married but in an interview with Tatler, Tom talked about his girlfriend and relationship. He revealed that according to his girlfriend, Tom has more clothes than her. Moreover, his girlfriend also belongs to the entertainment industry but the duo prefers to keep their relationship out of the spotlight. Tom and his partner live in 'dandelion tea' Hackney and they haven't thought about getting married or having children yet. This is partly because Tom has always wanted to start his own theater company, Ara, alongside the Israeli theater director Gadi Roll. So, his girlfriend is yet to be his wife.

Additionally, Tom Burke has a huge lady fan following his role as Cormoran Strike on BBC One’s Strike. His chemistry with his on-screen girlfriend Robin played by Holliday Grainger catches the attention of the audience. Cormoran and his partner Robin Ellacott are detectives working to solve the case. Off-screen they are good friends.

How Much Is Tom Burke’s Net Worth?

As of the wiki 2022, Tom Burke has an estimated net worth of $5 million with acting in movies and TV shows being his primary source of income. He is also a successful theatre artist contributing greatly to his income. Although, Tom is not active on social media and prefers it that way. He likes to keep his life private except for his work life. The only times he is on media are when he is promoting his movie or TV show.

How Tall Is Tom Burke?

Tom Burke has a towering height of 6 feet and weighs around 77kg at the age of 41. He comprises of mixed ethnicity, consisting of Irish, English, Scottish, and German descent. He is a handsome man with dark brown and blue eyes.