The quote ‘Families are the compass that guides us. They are the inspiration to reach great heights, and our comfort when we occasionally falter’ describes the importance of having a support system in life. They help us grow and handle every obstacle in our life. Today we are talking about Max Minghella, who had his father’s support and teaching lead the path he is walking right now.

Who Are Max Minghella’s Parents?

On September 16, 1985, Max Minghella was born as a Virgo to Anthony Minghella and Carolyn Jane Chao in Hampstead, London, England, UK. Max’s father was a British movie director, playwriter, and screenwriter who died in 2008. Likewise, his mom was a dancer and choreographer. Max belongs to mixed ethnicity family; his father was of Italian descent whereas his mother was of both Chinese and Jewish descent. 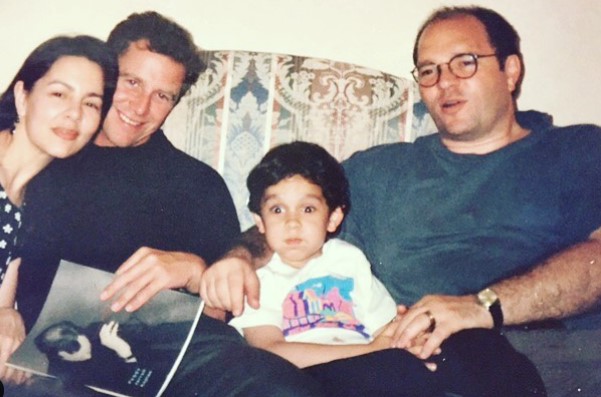 Max was sent to St. Anthony Preparatory School and University college school for his early education. Later Max enrolled at Columbia University to study history and graduated in 2009. Max has an older sibling, a sister named Hannah Minghella who works as the head of motion pictures at Bad Robot.

What Are The Career Peaks of Max Minghella?

Max left University college school and went to the National youth theatre to become an actor. He was influenced by his father’s work from a young age but during his late teen’s ages, he decided to pursue acting. Max’s first appearance on screen was uncredited, he performed as an extra in his father’s movie called Cold Mountain.

Later, Max appeared in Bee Season for which he was credited for his role. In 2005, Max played in the American political thriller movie called Syriana where he acts as a son of a CIA agent character. The next year, Max starred in the comedy-drama movie directed by Terry Zwigoff called Art School Confidential. Max’s movie called Elvis and Anabelle premiered at the South by Southwest movie festival in 2007. 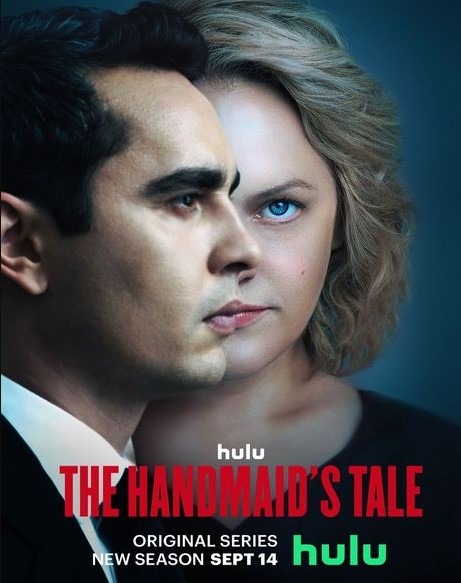 Max’s breakthrough movie was his appearance in The Social Network, about the origin of Facebook where he plays the role of Divya Narendra. Then went to appear in the science fiction movie called The Darkest Hour released in 2011. Max played a supporting role in the comedy movie called the internship as Graham Hawtrey. In 2013, Max joined the cast of The Mindy Project on the FOX network Sitcom. Max is now playing Nick Blaine on Hulu’s most watched tv series called The Handmaid’s tale since 2017. Max is going to join the Babylon cast along with Brad Pitt, and Margot Robbie in 2022.

Is Max Minghella In A Relationship?

Max Minghella is currently dating actress Elle fanning, recognized for her role in Phoebe in Wonderland. They are one of the private relationships in Hollywood, the couple met on the set of Teen Spirit while shooting together and started dating each other in 2018.

Max and his girlfriend Elle accompanied each other in the Met Gala 2019. 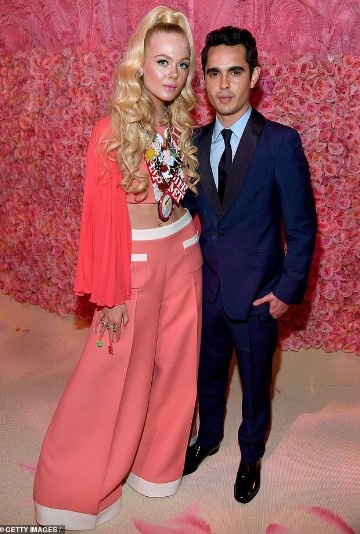 Before Max met Elle, He was rumored of having a relationship with Irish actress Eve Hewson in 2015. Max dated actress Kate Mare in 2010 which lasted for four years and in 2014 they got separated. Max also dated model and DJ Leigh Lezark in 2006. The relationship lasted three years but ended in 2009.

Max Minghella is not yet married to anyone and does not have a wife or any children.  Max and his girlfriend Elle have been in together for four years now but have not announced anything about getting married or engaged. Both are content with their relationship and more career focused for now.

What Is Max Minghella’s Net Worth?

As of the wiki, 2022, Max Minghella has an estimated Net Worth of $3 million with a major source of income being acting in movies and tv shows and screenwriting. Max is managed and represented by a Creative artist agency and Anonymous content located in Los Angeles, United States. Max is active on social media and has 395k followers on Instagram and 57.4k followers on Twitter.

How Tall Is Max Minghella?

Max Minghella has a height of 5 ft & 10 inches and weighs around 75 kg. Max has a slim body with black short hair and dark brown eyes.