Football is very popular among all generations of people. Also, football is included in every school as an extracurricular activity. A lot of young people are now very interested in football and are pursuing careers in the sport. We will be talking about well-known football quarterback Tua Tagovailoa today.

Tua whose full name is Tuanigamanuolepola Tagovailoa is a popular American football quarterback for the Miami Dolphins of the National Football League (NFL). He developed his interest in football at an early age and is actively involved in different games.

What Is the Age Of Tua Tagovailoa?

Born on March 2, 1998, Tua Tagovailoa is 24 years old as of 2022. His birthplace is Ewa Beach, Hawaii. He belongs to the American nationality and is of Samoan ethnicity. His star sign is Pisces. He follows the Christian religion. He is the first child of his parents Galu Tagovailoa (father)  and Diane Tagovailoa (mother).

Regarding his siblings, he has two younger sisters and one younger brother. His sisters' names are Taysia Tagovailoa and Taylor Tagovailoa. His brother Taulia Tagovailoa is also a college football quarterback for the Maryland Terrapins. In the same way, Tua attended Saint Louis High school. After that, he enrolled at the University of Alabama where he started his football career. 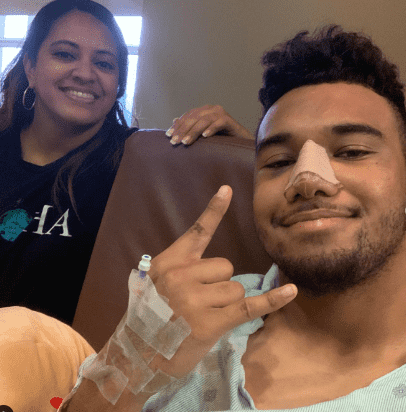 He was interested in football from an early age. According to his parents, he used to sleep every night with a football tucked under his arm. He was able to throw footballs farther than 30 yards when he was just eight years old, whereas his peers could normally only throw the ball a little more than 10 yards.

Growing up, Taulia had a close relationship with his grandfather Seu Tagovailoa, who was his main inspiration. His grandfather encouraged him to pursue a career in football and used to believe that Tua would one day become a professional football player. However, after his grandfather died in 2014, Tua thought about giving up his football career. Later his father convinced him by saying that continuing his football career would be the best way to honor his late grandfather. So, he again came back to the game.

What Is The Professional Career Of Tua Tagovailoa?

While talking about Tua's college football career, he begin started playing for the University of Alabama in January 2017. He was chosen as a  backup behind Jalen Hurts as a true freshman in 2017. While in college, he participated in different games like the 27th Southeastern Conference championship and the fifth straight College Football Playoff appearance. Moreover, he has also won numerous honors for his outstanding abilities, including t Maxwell, Walter Camp, and Sporting News Player of the Year awards, SEC Offensive Player of the Year honors, etc. 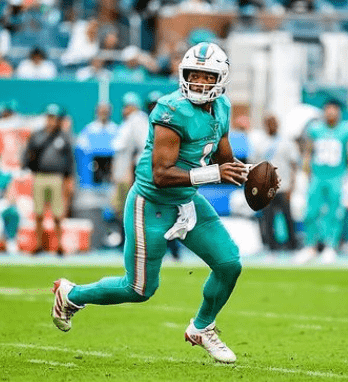 Similar to this, Tua began his professional career in 2020 after participating in the NFL Draft. In the first round of the 2020 NFL Draft, the Miami Dolphins chose Tua fifth overall.  He then signed a four-year rookie contract with Miami Dolphins on May 11, 2020.  As of 2022, according to pro football reference, his percentage of passes completed is 69.6%, yards gained by passing is 1035, and fantasy points is 67.5.  Tua Tagovailoa has an 18-9 record in his career.

Who Is Tua Tagovailoa’’s Wife?

Tua Tagovailoa is happily married to his girlfriend-turned-wife Annah Gore. Tua and his partner Annah's love life s relatively low-key, to begin with. Although the pair wished to keep their married life a secret it couldn't be hidden for a long time from his fan's eyes. His fans were quick to figure out that Tua had secretly tied the knot.

Tua acknowledged the fact that he is happily married to his beloved wife during a press conference but he also added that they both want to keep their relationship as private as possible. 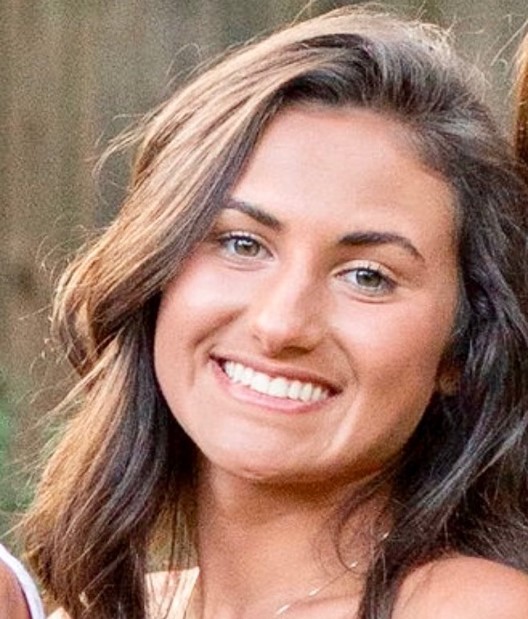 Tua and his wife got married at a courthouse in Davie Florida on 18th July 2022. Tua even has revealed to the press that he waited outside the court house for an entire week or something. Furthermore, the recently married pair are yet to reveal their plans of having children.

What Is The Net Worth Of Tua Tagovailoa?

What Are The Physical Stats Of Tua Tagovailoa?

Tua Tagovailoa stands at the height of 6 feet 1 inch or 1.85 meters. His body weight is 98kg. He has a dark complexion with a pair of black eyes and black short hair. He has an athletic body type.