When watching a movie or TV show on the screen, we watch the main characters and their performance but a movie is made with one lead and many supporting and background actors. Many of the background actors’ work goes uncredited, just because their part has less value in the movie than the others. However, now because of people talking about such matters, they are given credit for their appearance in the movie or TV shows even though they appear on the screen for just a few seconds. Similarly, today we are discussing an actor who rose to fame after working as a supporting/ background artist for his beginning years.

Jay Lycurgo is an English actor who appeared in the American superhero movie called The Batman released in 2022 as a gang member and now is recognized for his appearance in the DC-based TV series Titans as Tim Drake.

Where Was Jay Lycurgo Born?

On 6 February 1998, Jay Lycurgo was born as an Aquarius to David Johnson and Mrs. Lycurgo in Croydon, England. Jay is of Jamaican, Sierra Leonean, and British ethnicity. His father is a former professional football player whereas there is no information about his mother on the internet. Jay is a private person, so has kept details about his family and parents a secret from the media. When watching a production at the local Fairfield Halls, Jay got inspired and decided to become an actor.

For his education, Jay went to the BRIT school and learned acting and drama. And later took Arts classes and graduated with a Bachelor’s degree in Arts from Arts Educational School in 2019.

What Are Jay Lycurgo Career Peaks?

After completing his graduation, Jay made his TV debut as a guest appearance in the British medical drama called Doctors which premiers on BBC one in 2019. The same year, Jay made his theatre debut as David Beckoff at the Turbine Theatre under the production of Torch Song Trilogy. After that, Jay started getting many roles and appeared on numerous TV shows including in the mini-series called I May Destroy You, Anthony, and many more. Jay also got the opportunity to do small roles in movies including Listen released in 2020 and The Batman released in 2022. 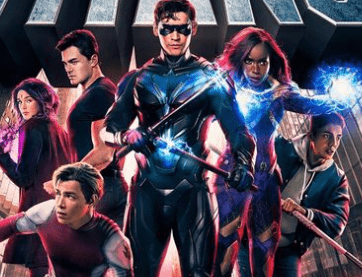 And Now Jay stars in the DC comic-based TV series called Titans as Tim Drake, a recurring role. He has also played the character in the fourth season of Titans. In 2022, Jay appeared in the Netflix series called The Bastard Son & The Devil Himself.

Who Is Jay Lycurgo Dating?

Jay Lycurgo is supposedly in a relationship with his secret girlfriend named Lily Haimes. His girlfriend has been tagged in a few pictures of them together. On valentines day of 2021, Jay shared a picture with his partner with a sweet and short caption that read 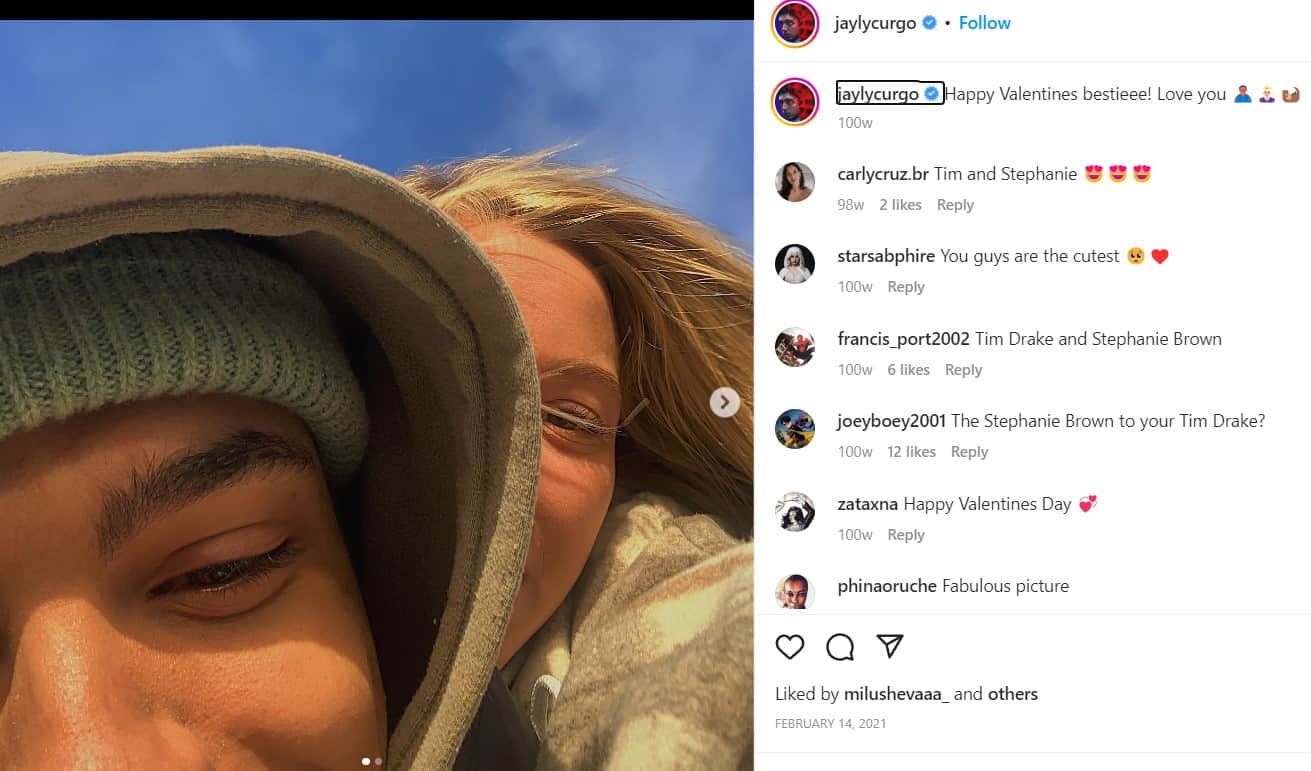 As we dived deeper into their relationship, we figured out that Jay and his girlfriend Lily celebrated their first anniversary on 1st September 2021. Lily shared their picture together on her Instagram with the caption that read 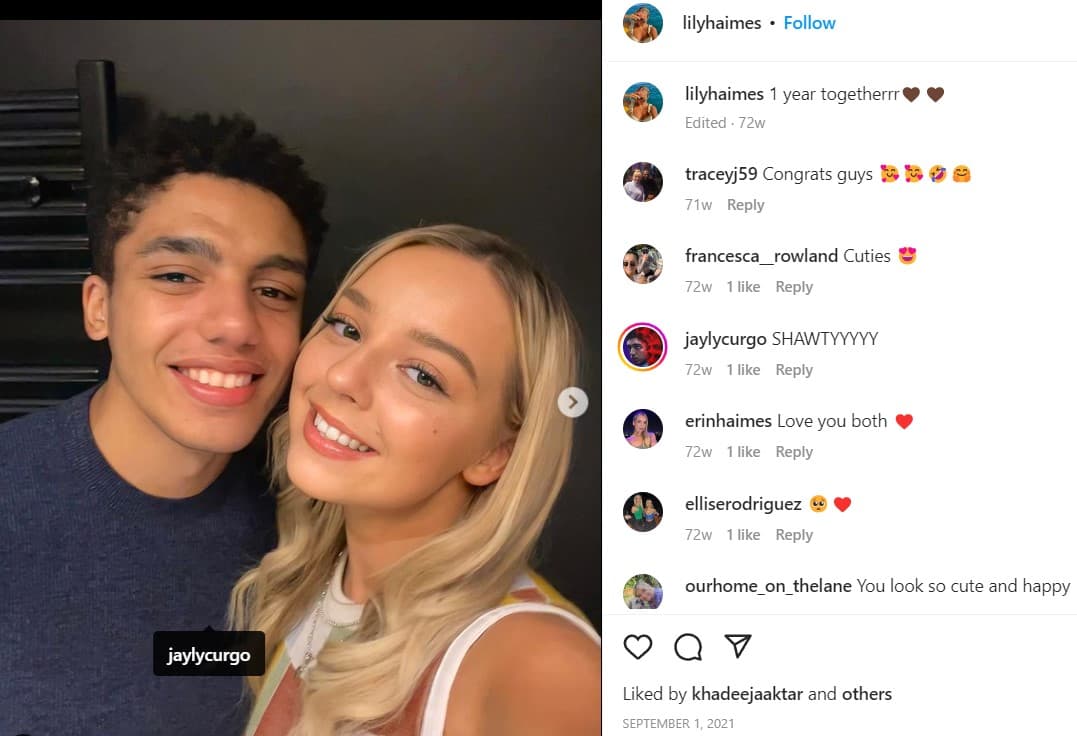 The duo even traveled to London together in June 2021. The pair often calls each other best friends so their bond may have started off as friends.

How Much Is Jay Lycurgo Net Worth?

As of the wiki 2022, Jay Lycurgo has an estimated net worth of $2 million with acting in movies and TV shows being his major source of income. He also earns as a model and from endorsing brands on his social media handles. Jay has 125k followers on his Instagram account.

How Tall Is Jay Lycurgo?

Jay Lycurgo has an above-average height of 5 feet 8 inches and weighs around 73kg at the age of 24. Jay is a good-looking actor with black colored eyes and black colored hair.

Titans Netflix The Bastard son and The Devil Himself DC