Home > Entertainment > Does Wendy Williams Have A Husband? Her Married Life And Children Details

The New Jersey native Wendy Williams is an American multi-talented woman who is a media personality and businesswoman. The Queen of Radio Wendy gained fame by hosting the Nationally Syndicated Tv Show the Wendy Williams Show which ran from 2008 to 2021.

Wendy worked as a Radio DJ before she entered the hosting business. Wendy has appeared in many movies and tv shows reflecting her talent as a comedian. Wendy owns jewelry, product, fashion, and wig line. Wendy is praised and appreciated for her work, so, she also has a street named after her, called Wendy Williams Way in Asbury Park, New Jersey, where she was born.

Who Is Wendy Williams Married To?

Wendy Williams is Married three times as of now, her first marriage took place in 1994 with Bert Girigorie, while Wendy was working at the radio station in New York. Her ex-husband was a sales and marketing professional, the marriage did not last long and both got separated after 5 months of marriage and publicly divorced in 1995. The reason for her divorce from Bert was Wendy’s drug issue. 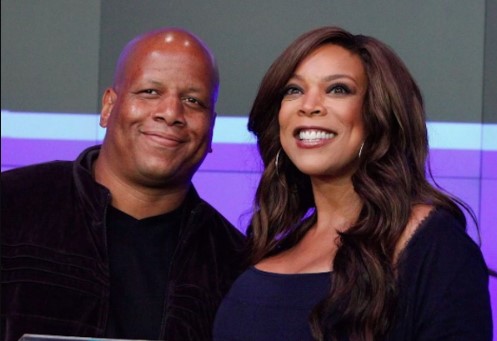 After a two-year gap, Wendy met Kevin Hunter, a Tv producer, and a salon owner in Philadelphia. The couple got married on November 30, 1997, but the marriage did not last and they got separated in 2001. Wendy’s current husband is an NYPD officer named Henry, she announced her marriage with Hollywood Unlocked’s Jason Lee. Nothing more is revealed about their marriage.

Why Did Wendy and Kevin Got Divorced?

Wendy’s second husband Kevin cheated on her in 2001 and fathered a daughter with a mistress. Wendy decided to forgive and forget instead of separating from him. But later in 2008, Wendy fell into a controversy that broke her relationship with Kevin altogether. She was sued by her former Staff member saying, that Wendy's partner Kevin had sexually harassed her and Wendy had encouraged her to wear dresses provocatively and go along with her ex-husband’s advances. In April 2019, Wendy applied for divorce and in January 2020, she and Kevin were officially divorced. As per recent news, on March 1, 2022, Wendy Williams was sued by her ex-husband Kevin regarding her talk show production company informed and the wrong termination of Kevin.

Discover: How Many Wives Has Sean Bean Had? His Marriage And Relationship Timeline!

How Many Children Does Wendy Williams Have?

Wendy Williams has a son with Kevin Hunter named Kevin Hunter Jr. born on august 18, 2000. Kevin Jr. was born after Wendy suffered several miscarriages trying for kids. It was after his birth, that Wendy found out about Kevin cheating on her. Now her son is 21 years old and stays in regular contact with Wendy and her family. Wendy often shares images of Kevin Jr and Her Husband Henry on social media, which is currently being taken down. 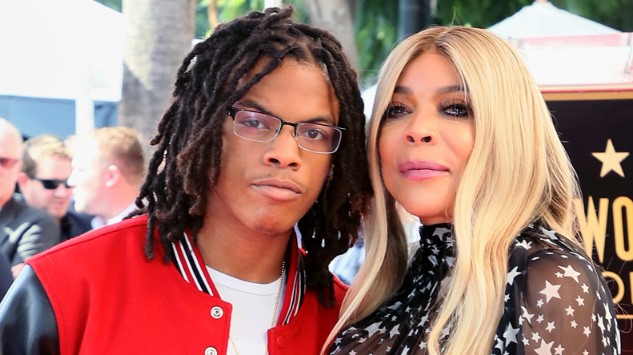