Dwight Howard, aka. Dwight David Howard is one of the top 50 NBA basketball players who play for the Los Angeles Lakers. He recently traveled to Varanasi, India, where Hindu pilgrims flock to bathe in the Ganger River's hallowed water and perform death rituals.

The athlete claimed to have discovered "peace" and congratulated Narendra Modi, India's Prime Minister, for renovating the sacred city. Dwight took it to social media on April 27, 2022, to share the photos to Varanasi which he called his ‘spiritual journey’.

“At peace with myself and the world after a visit to Varanasi. A spiritual journey that has rejuvenated the soul. Congratulations @narendramodi for the magical reformation of the holy city. Varanasi has inspired so many legends, I am humbled. I am sure the reincarnation of this sacred city will inspire many more. @pixstoryapp," Howard posted on Instagram.

Over time India, Bharatrastra, and many other well-known social media groups thanked Dwight for promoting India's traditions, such as aarti, on Instagram. “NBA Champion and basketball player Dwight Howard visited Varanasi on a spiritual tour and experienced our Ganga Aarti. He thanks our PM Modi for the transformation of the holy city. A legend who changed the world of sport is seeking spiritual solace in the eternal Ganges in one of the most culturally rich cities on the planet,” wrote Bharatrastra, a page dedicated to the growth and dissemination of Indian and Hindu traditions to the rest of the globe.

The basketball player's visit was also announced on Twitter by the Uttar Pradesh Tourism Department. “World-renowned basketball player and NBA champion @DwightHoward traveled to #Varanasi. He enjoyed witnessing the transcendental Ganga Aarti and shared his experience on his visit to this ancient city of spirituality & culture. #UPNahiDekhaTohIndiaNahiDekha” commented UP Tourism.

Apart from his great trip to Varanasi, Dwight also shared photos from his visit to Kashi, where he was seen putting tilak on his forehead, which Hindus use as a token of blessing from the deity after completing aarti. 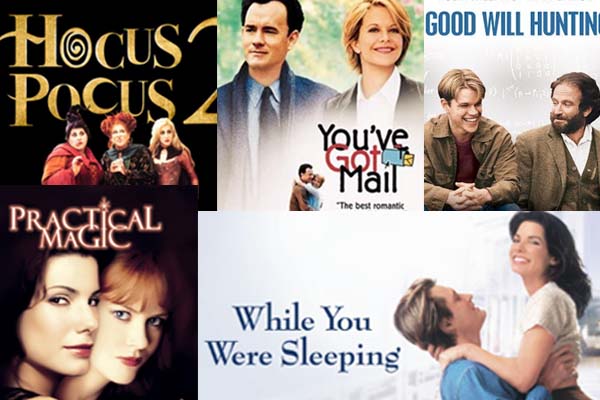 Best Fall Movies to Cozy Up to